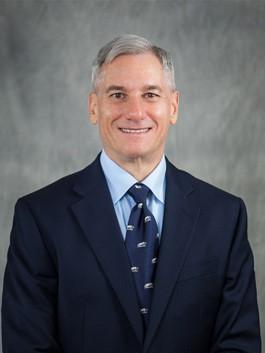 Louis A. Martarano has been overseeing the Science BS/MBA Program for the past several years. His involvement, however, goes back over 25 years, as he was on the committee that advised the Dean of the Eberly College of Science on the Program’s founding.

Lou graduated from Penn State with a B.S. in Chemistry, and then worked as a Manufacturing Chemist for W.R Grace in Lexington, Massachusetts. He earned a Master of Public and Private Management degree from the Yale School of Management. After Yale, he launched his financial services career at Kidder Peabody & Co. and eventually moved to Merrill Lynch. On Wall Street, he was as a specialist in the energy, environmental and infrastructure industries for nearly 20 years, and he founded Merrill’s London Project Finance Group. He has counseled a wide range of domestic and international clients in raising funds for large-scale facilities through public and private offerings of equity and debt (high grade and high yield), and he has advised clients on mergers, acquisitions, divestitures and other financial advisory projects.

Lou currently assists businesses and entrepreneurial ventures in management best practices, organizational assessment, and through executive coaching. He is a co-founder of Argent Protects, which employs nano-silver technology, and an eCommerce platform both developed at the Penn State, which provides high quality antimicrobial products. He serves on the Investment Committee of the venture capital fund Bulldog Innovation Group, and he is an Executive Producer of the documentary film, Halston.

Specifically related to education, Lou has substantial governance and advisory experience. He serves on the Dean's Advisory Board and on the Development Committee for the Eberly College of Science, and on the Penn State Palmer Art Museum Advisory Board, each of which he has chaired. He is vice president of the Yale Alumni Non-Profit Alliance governing board, and has established its roundtable and webinar programs. He was a trustee of Marymount Manhattan College and has chaired its board. 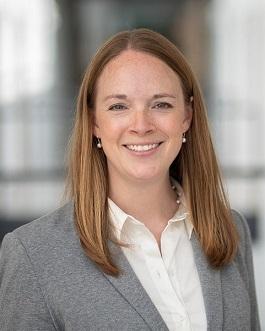 Beth Johnson is the Director of the Science B.S. major in the Eberly College of Science and the Director of Academics for the BS/MBA program. In this role she provides advice and guidance to students regarding the undergraduate academic curricula. She holds a doctorate in Entomology from Penn State College of Agricultural Sciences and has extensive teaching experience in the life sciences.

At Penn State she has worked as an academic adviser for Science B.S. and Premedicine B.S. majors, as an Academic Recovery Specialist to assist struggling students, and as an Intellectual Property & Technology Transfer Liaison where she facilitated the capture, protection, and commercialization of innovations developed by members of the Eberly College of Science.

In addition to advising for the BS/MBA program, she also advises students in the Schreyer Honors College. Dr. Johnson is the primary instructor of the BS/MBA First-Year Seminar course. 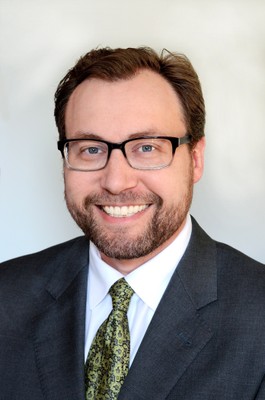 Michael Waldhier is the Managing Director of the MBA Program for Penn State Smeal College of Business and serves as the primary contact on the MBA side throughout the program. Mike is a 2009 MBA alum with Supply Chain Management and Strategic Leadership concentrations. He was President of the MBAA for his class and has remained an active volunteer in mentoring, admissions, and recruiting. Mike has been a senior consultant and then principal for Digital Tempus, Inc., focusing on operations consulting across industries and the Fortune 500s. Mike is also a PSU alum from the College of Information Science and Technology and spent the first part of his career in IT across business, higher education, and government sectors.

Prior to Smeal, Mike was a principal consultant in the Washington D.C. area, focusing on strategic and operations consulting for market-leading companies within the retail, consumer packaged goods, pharmaceutical, and chemical industries including Bayer, Boeing, Church & Dwight, DuPont, McCormick, FMC Corporation, Johnson & Johnson, Verisign, and Walmart. He has also worked for organizations in the government, non-profit, and education sectors such as The American Cancer Society, The Pennsylvania Department of Education, and the U.S. Department of Defense, Department of Commerce, and Homeland Security. 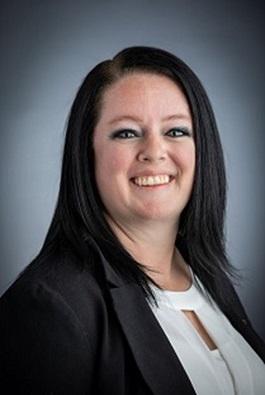 Dr. Yantorno has worked in higher education for over a decade, with the majority of that time spent working in admissions and recruiting for business graduate programs. She holds a doctorate degree from Arizona State University in Educational Leadership and Innovation. Her focus has been on increasing access to higher education for a diverse population as well as supporting students through graduation and into successful careers. Her doctoral research focused on overcoming Imposter Syndrome in women and has spurred a series of Leadership Development workshops that she facilitates.

In addition to her work with the Smeal College of Business and Penn State University, Dr. Yantorno is also the faculty advisor to the IHSA recognized Penn State Equestrian Team.

Debbie Brown is the administrative support assistant for the program.  She will answer questions about the program and assist prospective students with the application process.  She's available to assist and provide guidance to current students with questions and schedule appointments for Mr. Martarano. Debbie is located in the Associate Dean's Office for Undergraduate Education in 111 Ritenour Building and can be reached at 814-863-0211 or via email at debrown@psu.edu.