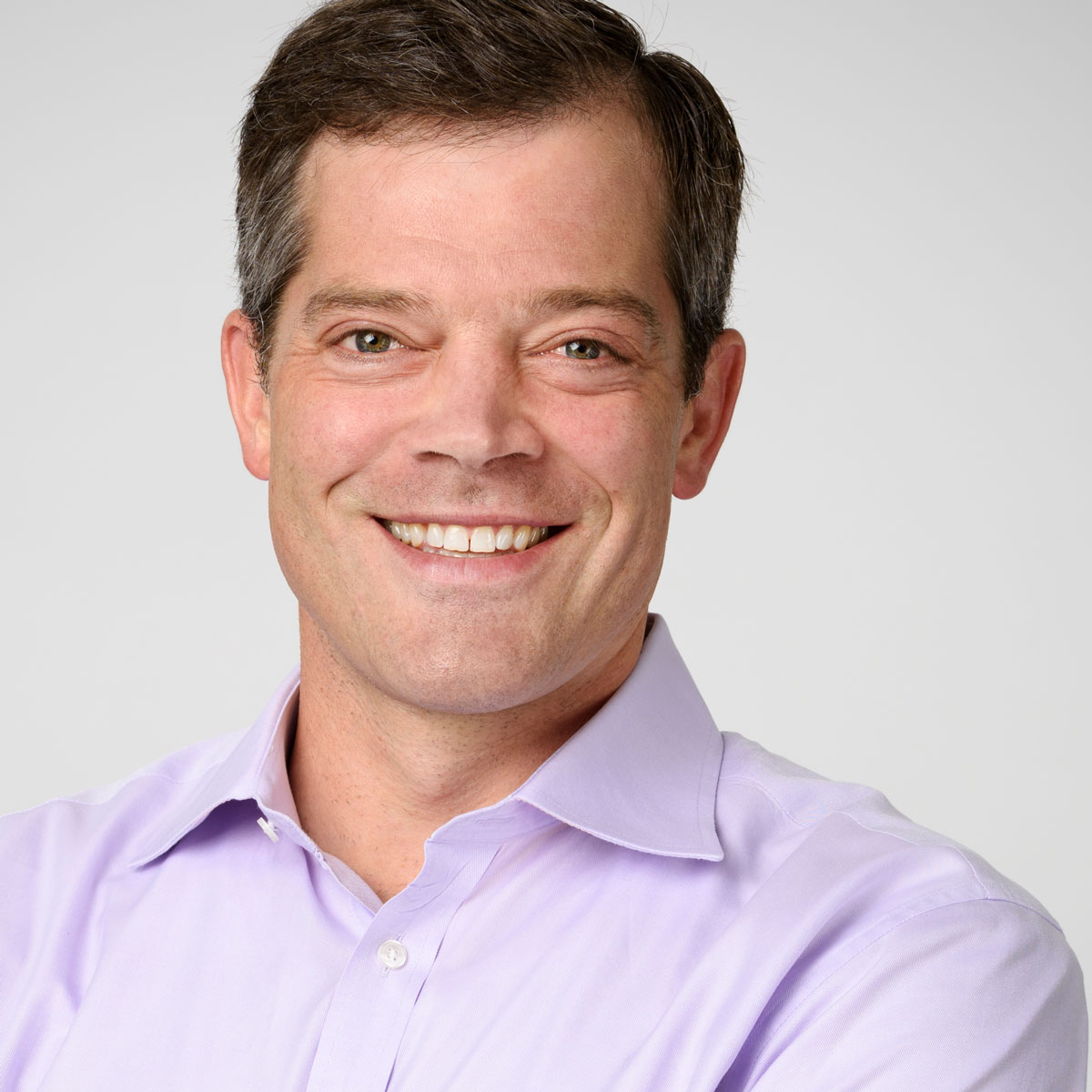 The Penn State Eberly College of Science has selected two alumni to be honored with the Outstanding Science Alumni Award for 2019. The college’s Alumni Society Board of Directors established this award to recognize alumni who have a record of significant professional achievements in their field and who are outstanding role models for students in the college. Bruce Booth, ‘96 B.S. Biochemistry, will be presented with the award during a private event with Douglas Cavener, Verne M. Willaman Dean of the Eberly College of Science, in Boston on April 10, 2019. The second winner will be announced this fall.

Booth is a partner at Atlas Venture, a venture capital firm that works with scientists and entrepreneurs to create startup biotech companies focused on the discovery and development of transformative biopharmaceutical products, therapeutics, and innovative biomedical technologies. Since joining Atlas Venture in 2005, Booth has been involved in the founding and funding of many companies with a particular focus on capital efficient models for drug research and development.

Booth was previously an investor with Caxton Health Holdings and a consultant at McKinsey Company, a global strategic management consulting firm. While at McKinsey, he worked with pharmaceutical and biotechnology firms to address research and development productivity issues, portfolio management, new product commercialization, and business development.

Booth serves as the chair of AvroBio, Kymera Therapeutics, Hotspot Therapeutics, Nimbus Therapeutics, Rodin Therapeutics, and Unum Therapeutics. He is a board member for numerous other companies, including several seed-stage biotech companies and past Atlas companies, as well as the National Venture Capital Association. Booth also advises the Gates Foundation and the pharmaceutical companies UCB and Takeda.

Booth blogs about biotech and venture capital topics at LifeSciVC.com, which is syndicated on Forbes. He has also published scientific papers and biotech venture capital review articles, including several in Nature Biotechnology.

As a British Marshall Scholar, Booth received a doctoral degree in molecular immunology from Oxford University in 1999, where he studied HIV and tumor immune response. He received his bachelor’s degree in biochemistry from Penn State in 1996.