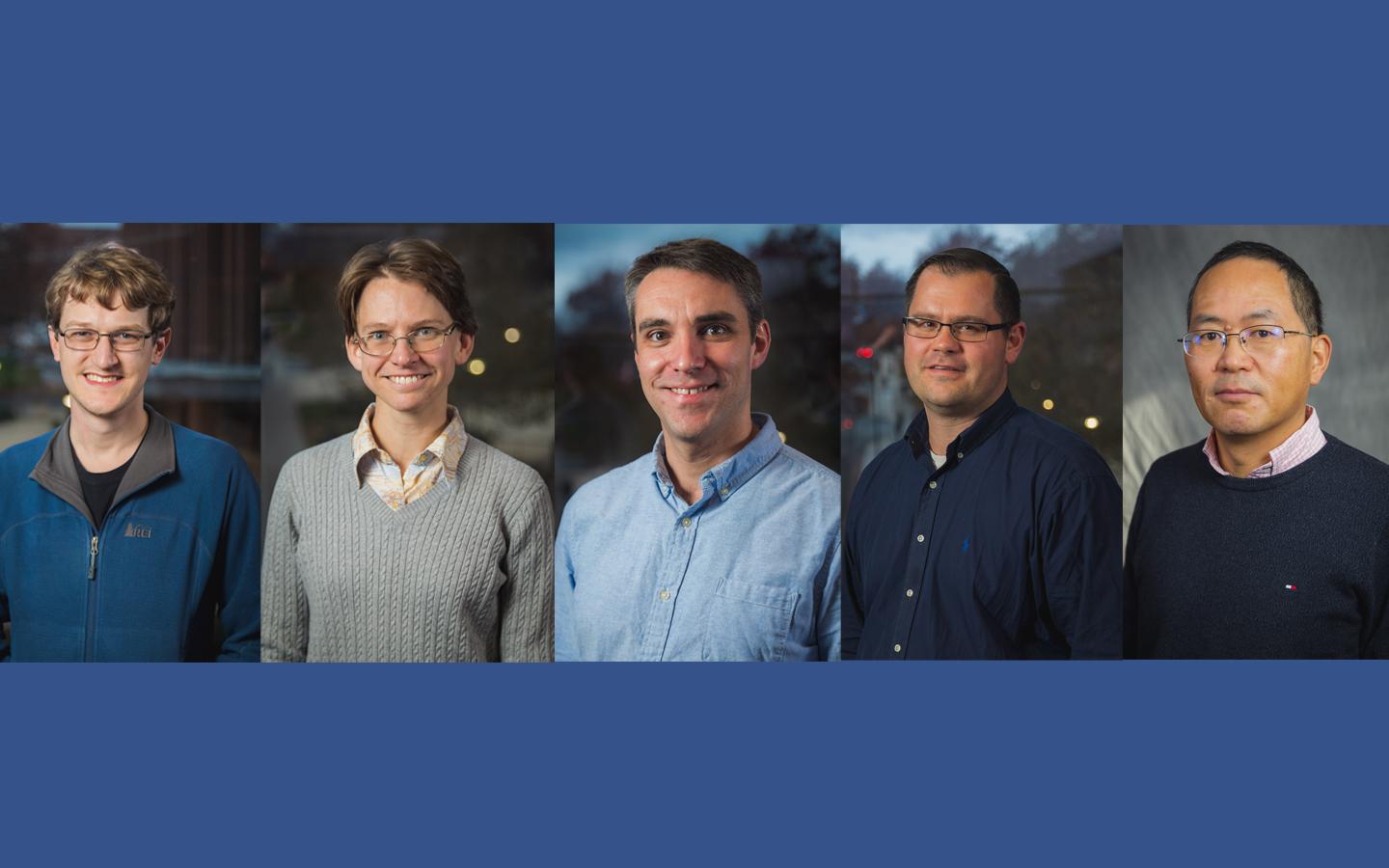 Marco Archetti, associate professor of biology, studies evolutionary game theory and cancer biology. His work combines knowledge about evolutionary biology, game theory, and the dynamics of cancer. Archetti’s research uses theoretical analysis of interactions between cancer and experimental evolution using genetically modified cancer cells. He is interested in competition between cancer cells for space and resources as well as how this balances with the fact that cells cooperate by producing growth factors that promote tumor proliferation. His work aims at understanding the evolution of resistance to therapies and how to develop evolution-proof treatments. 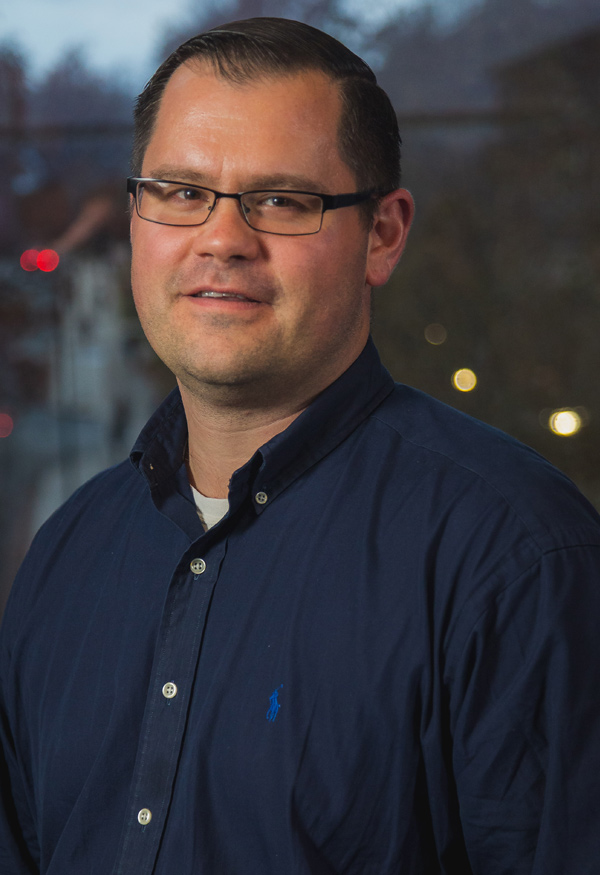 He is particularly interested in how the binding of PCNA to other proteins is regulated during DNA replication and how these interactions are modified to accommodate and overcome genetic replication stress, which can stall DNA replication. Because the proper regulation of PCNA is critical to the efficient and faithful replication of the genome, understanding these questions has important biomedical implications for a variety of cancers. Hedglin hopes his research will assist in leading to innovative chemotherapeutics and treatment approaches.

Hedglin was an assistant research professor from 2017 to 2018 and a postdoctoral research associate from 2010 to 2017 at Penn State. Prior to that, he earned a doctoral degree in chemical biology at the University of Michigan in 2010 and a bachelor’s degree in biochemistry at Ithaca College in 2005. 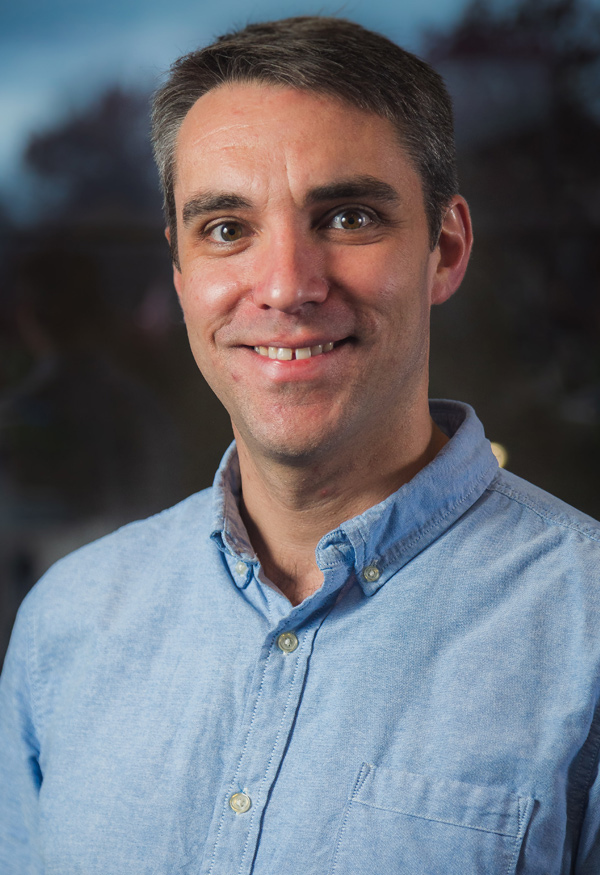 David Kennedy, assistant professor of biology, studies the effects of disease ecology on the evolution microorganismsof pathogens, the that cause disease. He uses a variety of host-pathogen systems to help answer questions about infectious disease dynamics, which has implications for public health, food production, and wildlife management. The short timescales of disease outbreaks and rapid evolution of resistance in pathogens offers a great research opportunity to better study ecological and evolutionary dynamics. Kennedy plans to expand this work by combining mathematical models and empirical data using high- performance computing, with the aim of improving pathogen management.

Kennedy was a research associate from 2015 to 2018 and RAPIDD Postdoctoral Fellow from 2012 to 2015 at Penn State. He earned a doctoral degree in ecology and evolution at the University of Chicago in 2012 and a bachelor’s degree in biology at the State University of New York at Binghamton in 2005. 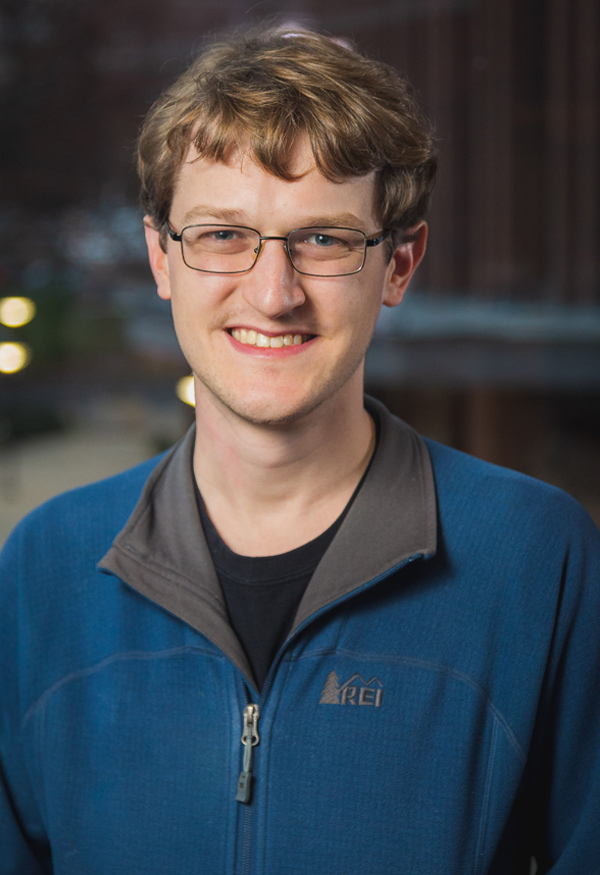 John Lesieutre, assistant professor of mathematics, studies algebraic geometry and algebraic dynamics. His research focuses on bettering our mathematical understanding of the solutions to systems of polynomial equations in many variables. He also studies the process of iterating rational maps: If one starts with a number, plugs it in to a rational function, and then repeatedly plugs the result into the same rational function, what can be said about the outcome? Lesieutre’s work merges “classical” techniques from the 19th century with modern methods in algebraic and arithmetic geometry. His work has led to the resolution of several open problems, including providing the first example of a set of polynomial equations whose solution set has infinitely many different symmetries.

Prior to joining the faculty at Penn State, Lesieutre was a research assistant professor from 2015 to 2018 at the University of Illinois at Chicago and a member of the Institute for Advanced Study from 2014 to 2015. He earned a doctoral degree in mathematics at the Massachusetts Institute of Technology in 2014 and a bachelor’s degree in mathematics at Harvard University in 2009. 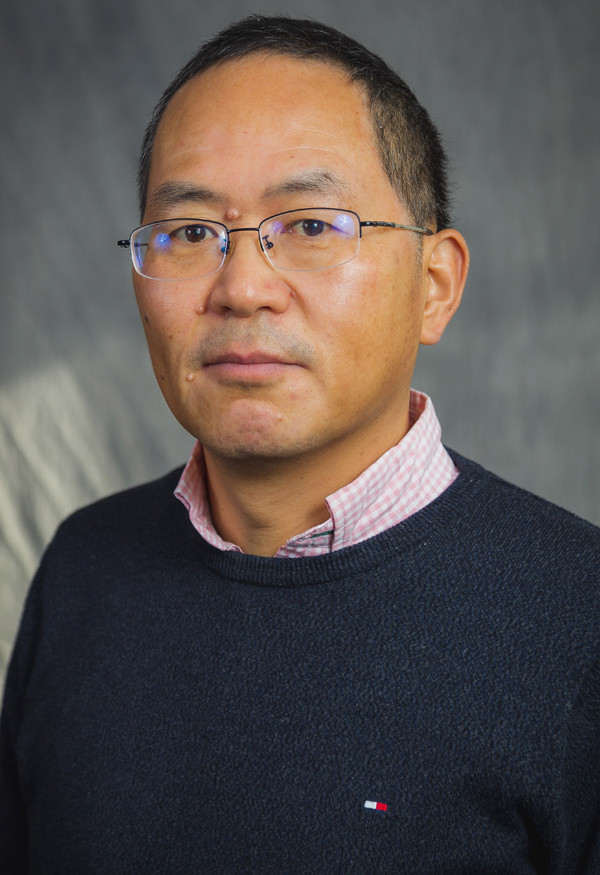 Zhiqiang Mao, professor of physics, devotes his research to discovering and synthesizing novel quantum materials with emergent phenomena and to investigating their underlying physics.

Prior to joining the faculty at Penn State, Mao was a faculty member of Tulane University from 2002 to 2018. He was a postdoctoral scholar at Penn State from 2000 to 2002 and also at Kyoto University, Japan, from 1997 to 2000. He was a research fellow from 1995 to 1997 and a research assistant from 1992 to 1993 at the University of Science and Technology of China (USTC). He earned a doctoral degree in condensed matter physics at USTC in 1992 and a bachelor’s degree in physics at Nanjing Normal University in China in 1987. 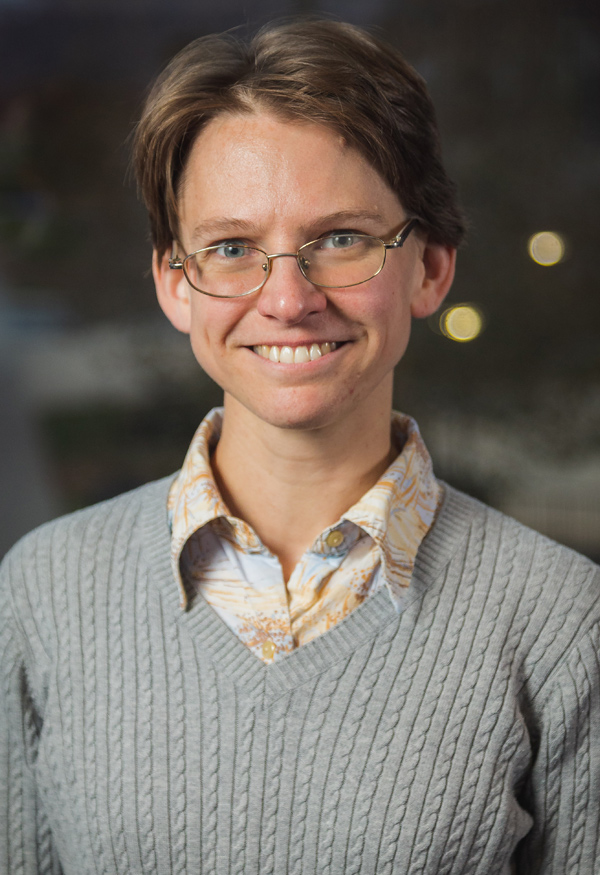 Linda Brown Westrick, assistant professor of mathematics, uses algorithms to analyze the structure that underlies ordinary mathematical language, constructions, and proofs. In particular, she studies the connections between computability theory and other areas of mathematics such as classical real analysis, symbolic dynamics, and Ramsey theory. A couple of question that interest her are “What should it mean for one real-valued function to ’compute’ another one?” and “How powerful are the computations that can be performed by a limited dynamical system, a two-dimensional shift of finite type?”