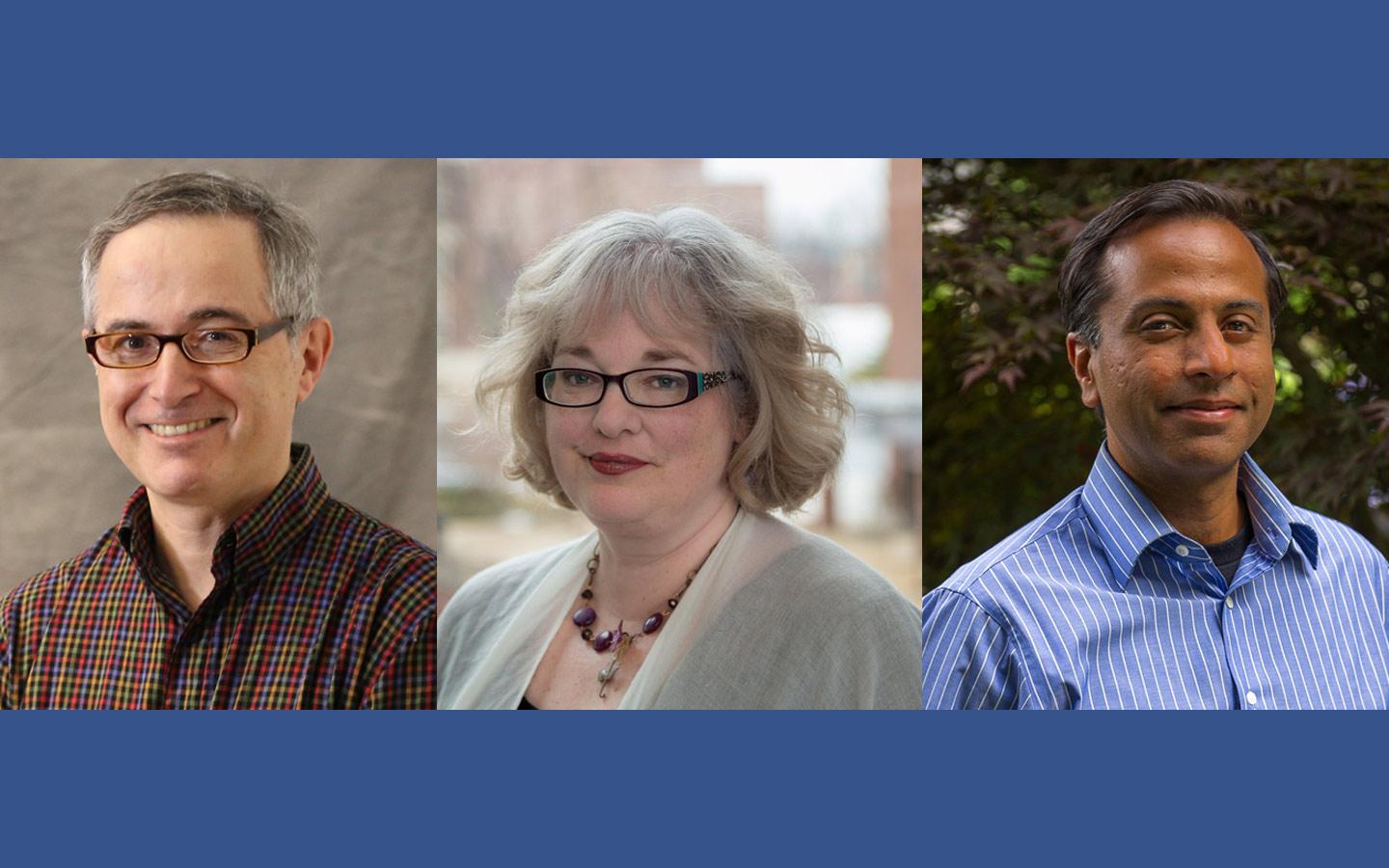 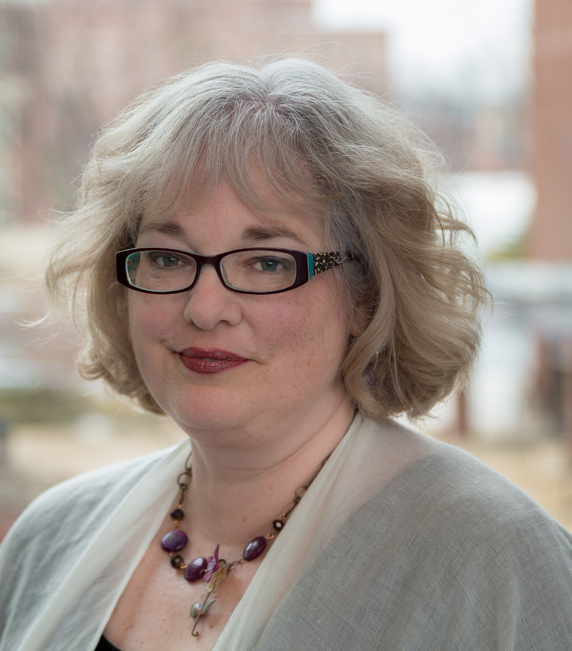 “Our BMB community is comprised of outstanding scientists, talented teachers, promising trainees, and dedicated staff,” said Hanna-Rose. “My objective as a leader in BMB is to ensure that we continue to build and expand on our strong record of significant contributions to a variety of bioscience fields and that we are at the forefront of efforts to effectively teach and train young scientists in preparation for their own future contributions. I look forward to the role I aim to play in strengthening and extending what is already a strong foundation to ensure a future with exceptional potential for BMB.”

Hanna-Rose received the 2018 Eberly College of Science Climate and Diversity Award for her commitment to improving the climate of the department during her tenure as interim department head. She recently led an evidence-based teaching workshop for faculty members in the Eberly College of Science (see page 28), and is frequently a mentor in workshops for students, faculty, and members of the community. Hanna-Rose also served as associate head for undergraduate education in the department from 2010 to 2013.

Hanna-Rose’s research focuses on understanding how changes in cellular metabolism affect cell function and behavior. She is particularly interested in errors in the synthesis of purines—metabolic building blocks that are a component of DNA and are involved in a variety of other cellular and metabolic processes—and how these errors can lead to cognitive impairment, reproductive dysfunction, and loss of muscle control. To study these questions, Hanna-Rose’s lab uses genetic tools to manipulate the genome and gene expression of a small microscopic worm, Caenorhabditis elegans, and monitors the resulting outcomes.

Hanna-Rose has been recognized for her achievements on numerous occasions, most recently with the Milton S. Eisenhower Award for Distinguished Teaching from the Penn State Schreyer Institute for Teaching Excellence in 2018. She has led several pedagogy workshops across the world, including at Penn State, Sichuan University in China, the University of Split in Croatia, and Fudan University in China.

Prior to joining the faculty at Penn State in 2002, Hanna-Rose served as a postdoctoral researcher at the University of Colorado Boulder from 1996 to 2000. She earned a doctoral degree in microbiology and molecular genetics at Harvard University in 1996 and a bachelor’s degree in biology at Anderson University in 1989. 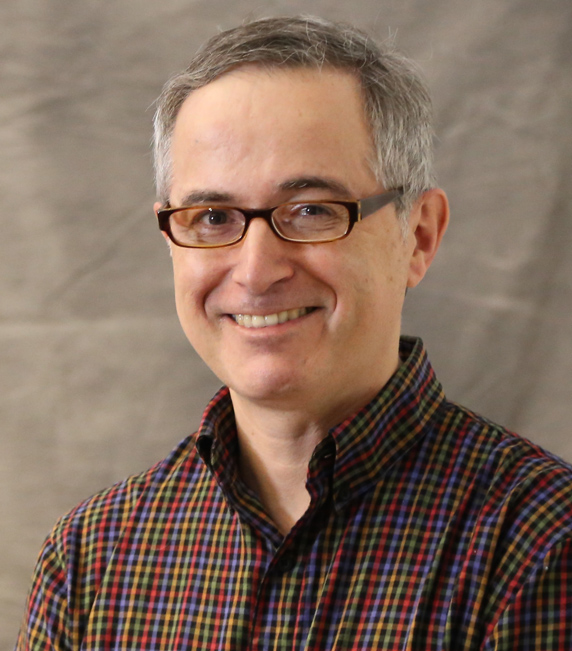 “I look forward to continuing the excellence of the chemistry department,” said Bevilacqua. “We plan to hire outstanding faculty, recruit top graduate students, and teach undergraduates with innovative methods. We will modernize the web interface, enhance alumni development, and increase diversity in the department.”

Bevilacqua focuses his research on attaining a molecular-level understanding of RNA, a macromolecule essential for all known forms of life that, among other functions, carries the genetic code for synthesizing proteins. Using techniques from molecular biology, chemistry, and physics, his lab studies how RNA folds into diverse structures and the functions that result from this diversity. Specifically, they investigate how RNA can act as an enzyme, how RNA folds in vivo, and how RNA may have played a role in the emergence of life on Earth.

Bevilacqua’s commitment to teaching and research have been honored with the C.I. Noll Award for Excellence in Teaching by the Penn State Eberly College of Science Alumni Society in 2012, the Faculty Scholar Medal in Physical Sciences by Penn State in 2010, and a CAREER Award by the National Science Foundation in 2000. He was named a Tombros Education Fellow by the Penn State Center for Excellence in Science Education in 2015 and was a Penn State Schreyer Honors College Distinguished Honors Faculty Fellow from 2010 to 2012, a Camille Dreyfus Teacher-Scholar from 2001 to 2006, and an Alfred P. Sloan Foundation Fellow from 2001 to 2003. Bevilacqua is an elected Fellow of the American Association for Advancement of Science (AAAS) and is a member of the editorial board for the scientific journals RNA and the Journal of Molecular Biology. 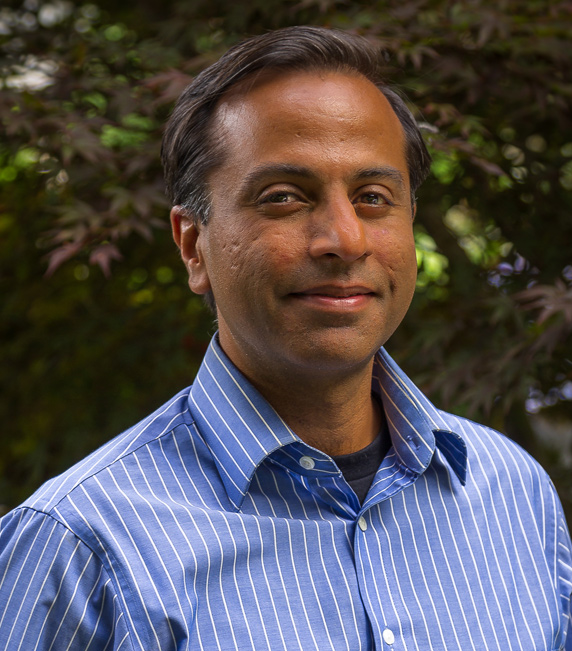 Haran served as chair of undergraduate studies for the department from 2012 to 2016 and has been involved in numerous committees at the department and college level during his tenure at Penn State. He has also supported the role of statistics across various campus initiatives and institutes, for instance through working with the Institute for CyberScience (ICS) and various Penn State climate science research groups, including the National Science Foundation–supported research network SCRiM (Sustainable Climate Risk Management). Haran also organizes a weekly seminar series on stochastic modeling and computing, which he began in 2012.

In his research, Haran develops statistical methods for understanding complex physical phenomena, such as ice sheet dynamics and disease transmission, by combining information from computer simulations and noisy observational data. His research is heavily focused on developing efficient computing algorithms, particularly simulation approaches called Monte Carlo methods, and on statistical models for spatial data. Much of his methodological research is motivated by cross-disciplinary research problems in climate science and disease modeling. With collaborators in the Department of Geosciences and the Center for Infectious Disease Dynamics at Penn State, he has used statistical models for research topics as varied as the past and future of the Antarctic ice sheet and the impact of vaccination on the transmission of infectious diseases like measles and rotavirus.

Haran’s research accomplishments have been recognized with an Abdel El-Shaarawi Young Researcher Award from the International Environmetrics Society in 2015 and a Young Investigator Award from the American Statistical Association Section on Statistics and the Environment in 2014. Haran has published nearly 50 articles in scientific journals and is an elected member of the International Statistics Institute and a Fellow of the American Statistical Association.

Haran joined the faculty at Penn State in 2004 and was promoted to associate professor in 2010 and to professor in 2016. Prior to joining Penn State, he was a postdoctoral fellow at the National Institute of Statistical Sciences from 2003 to 2004. He earned master’s and doctoral degrees in statistics from the University of Minnesota in 2001 and 2003, respectively, and a bachelor’s degree in computer science at Carnegie Mellon University in 1997. —Gail McCormick