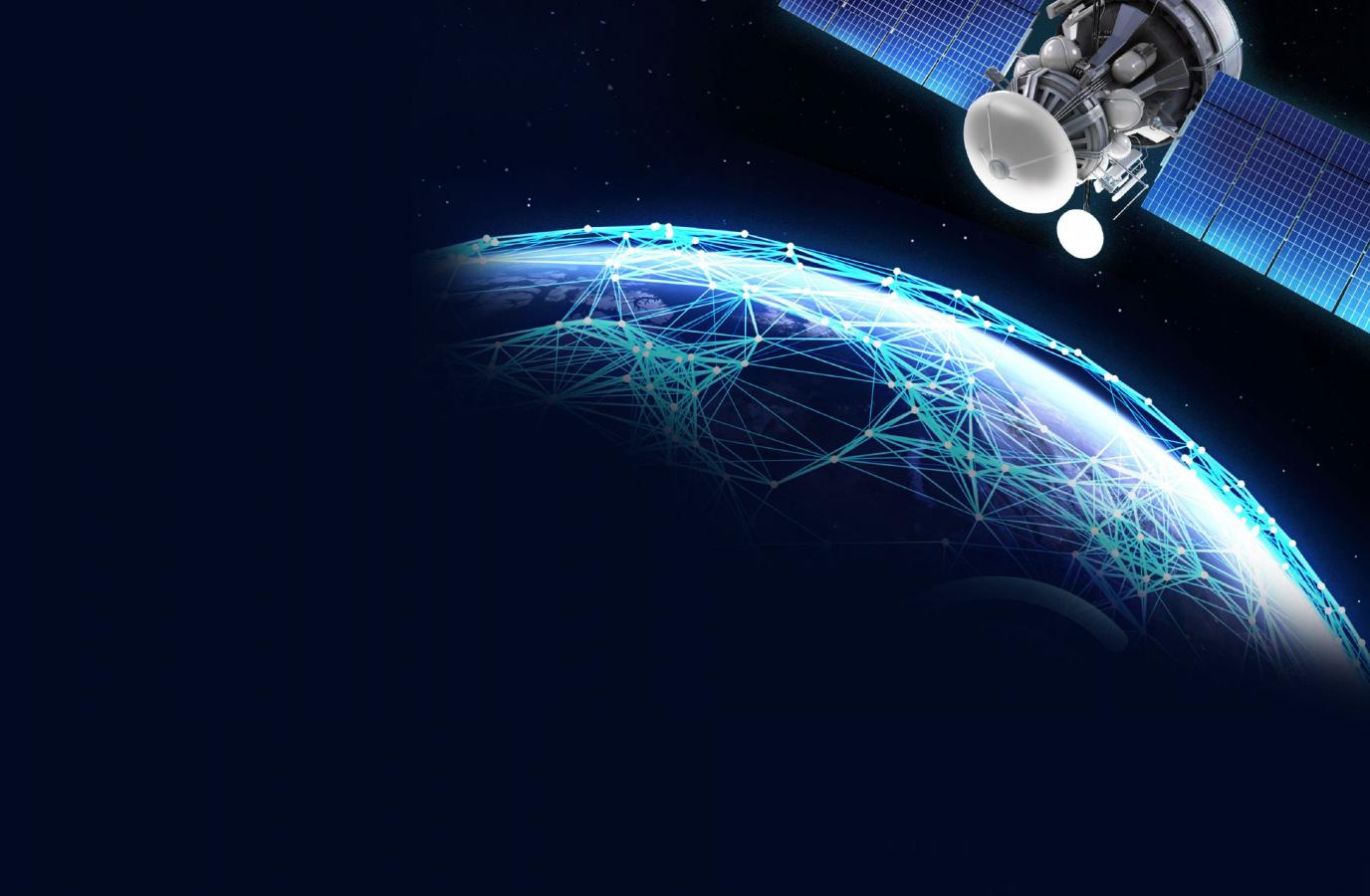 It was quite by accident that Hoben Thomas and Thomas Hettmansperger, both newly arrived faculty members at Penn State, met one day in 1967, but the chance meeting sparked a more-than-40-year research collaboration and longstanding family friendship. To honor that friendship, their families, and the important role that the field of statistics played in their lives, they have established the Hoben and Patricia Thomas and Thomas and Ann Hettmansperger Early Career Professorship in Statistics in the Penn State Eberly College of Science. The endowed position will rotate to promising faculty members in the first decade of their academic careers.

“Back in the early days, I sat in on a Department of Statistics course, and I had a theoretical question I wanted to have answered,” said Thomas. “So I called the fellow who taught the course, but he wasn’t there. At the time, he and Tom shared the same office in McAllister Building, so I got Tom, and that’s how it started.”

Thomas, professor emeritus of psychology, and Hettmansperger, professor emeritus of statistics, published their first paper together in 1973. Over the years, they published several additional papers that have led to novel ways of thinking about cognitive development in children. Some of their research explored problems related to mixture models, which can be used to tease apart information from multiple groups when the data are all mixed together. Their work also addressed challenges with categorizing behavior of children, who often have trouble verbalizing their understanding of cognitive tasks. They further developed statistical methods for analyzing these data.

“Our most recent paper was just published in 2017, so we have published these papers over a span of about 44 years,” said Hettmansperger. “One of our papers resulted in about 10 years of National Science Foundation research grants, which supported many students as well as faculty member and recent department head, Dave Hunter. We held a weekly seminar and brought in visitors from other universities that had been working in that field of research. It was a very productive and exciting research project.”

“Tom and Hoben’s collaboration has left a legacy of deep research contributions as well as a number of well-trained students who have since moved on to successful careers of their own,” said Murali Haran, professor and head of statistics at Penn State. “Their generous gift is very much in the same vein: It will support high-quality research and help young academics establish themselves in the field.”

Although his appointment was in psychology, Thomas felt a kinship with members of the statistics department and reflects fondly on his collaborations and the seminar series in the department. Hettmansperger briefly served as the head of the department, which he says has been very congenial and a “great place to work all these years.” His wife, Ann, was a strong supporter of the department, particularly in its early years. She routinely hosted department parties for visitors, dinners for graduate students, and other social events.

“Tom served for decades as one of the intellectual leaders of the department, setting high standards for scholarship, education, and service,” said Haran. “Perhaps just as importantly, he played a key role in creating the warm, welcoming, friendly, and collaborative department it remains to this day. And Hoben is a rare interdisciplinary scientist who goes beyond using cutting-edge statistical methods — he actually wants to understand the underlying theory, as well.”

The friendship between the Hettmansperger and Thomas families extends beyond academics. They have children of similar ages, and for many years the two families would go on bike rides together around State College and even on biking trips in Vermont. Because their families lived out of state, they also spent many holiday dinners together.

Both families are also active in the Penn State and local communities. Ann Hettmansperger is an artist who works with clay and owns the Gallery Shop in Lemont. She currently serves as a docent with the Palmer Museum of Art at Penn State. Patricia Thomas served as director of the Central Pennsylvania Festival of the Arts from 1972 to 1975 and was also on the vestry of St. Andrews Episcopal Church for a time. Later, Pat was canon precentor at the Washington National Cathedral and was subsequently called to be rector of Christ Episcopal Church in New Bern, North Carolina, in 1999. Both families have children who graduated from Penn State.

The Hettmanspergers and Thomases hope their gift will allow early career professors to have meaningful experiences at Penn State. “There’s a lot of pressures on a young professor,” said Hettmansperger, “so it’s a good place in insert some support.”

The endowment was established with a $400,000 gift in total from the two families and a $100,000 match from the University through the Faculty Endowment Challenge. This program offers a 1:4 match for gifts to endow Early Career Professorships, which are critical tools in recruiting the most promising young faculty and jumpstarting their professional achievements. The Early Career Professorship created by the two families will allow faculty to build the foundations of interdisciplinary collaborations like the one that shaped the careers of Thomas Hettmansperger and Hoben Thomas.

“Interdisciplinary research inspires some of the most exciting developments in statistics and science, including right here at Penn State,” said Haran. “Interdisciplinary collaborations are also challenging and require a great deal of investment up front in terms of time and resources, both for the statistician and the disciplinary scientist to work together and speak a common language. The department is deeply grateful to the Hettmanspergers and Thomases for this important gift, as it will help attract and retain promising early career faculty by providing them with resources that can help establish such collaborations.”

The Hoben and Patricia Thomas and Thomas and Ann Hettmansperger Early Career Professorship in Statistics in the Eberly College of Science helps to advance "A Greater Penn State for 21st Century Excellence," a focused campaign that seeks to elevate Penn State’s position as a leading public university in a world defined by rapid change and global connections. With support from devoted benefactors who believe in Penn State and its mission, “A Greater Penn State” seeks to fulfill the three key imperatives of a 21st-century public university: keeping the doors to higher education open to hardworking students regardless of financial well-being; creating transformative experiences that go beyond the classroom; and impacting the world by serving communities and fueling discovery, innovation, and entrepreneurship. To learn more about “A Greater Penn State for 21st Century Excellence,” visit greaterpennstate.psu.edu.