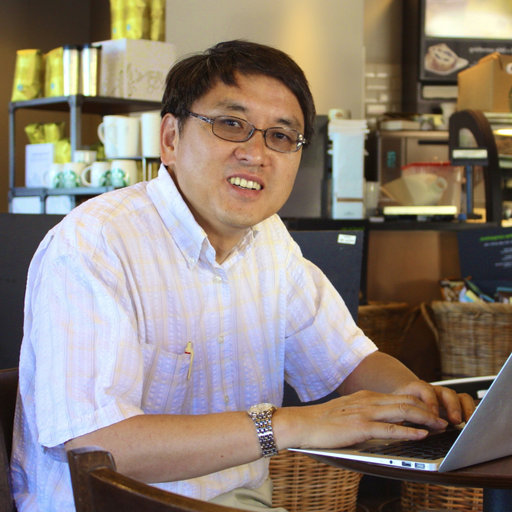 Jinchao Xu, Verne M. Willaman Professor of Mathematics and director of the Center for Computational Mathematics and Application, has been named a Fellow of the American Association for the Advancement of Science (AAAS), one of ten Eberly College of Science faculty members to receive this honor this year. Election as a Fellow is an honor bestowed by peers upon members of the AAAS, the world's largest general scientific society and the publisher of the journal Science. Xu was selected for “distinguished contributions in the field of computational mathematics, particularly for his development and analysis of numerical methods for partial differential equations and multigrid methods.”

Xu is well known for the many theories and algorithms that bear his name. For example, the Bramble-Pasciak-Xu preconditioner is an algorithm that is now one of the two most fundamental multigrid approaches for solving large-scale discrete partial-differential equations, and the Hiptmair-Xu preconditioner is one of the most efficient methods for solving Maxwell's equations that form the foundation of modern electrical and communications technology.

What makes Xu's research stand out is the speed with which his algorithms run for solving scientific and engineering problems. For example, in 2007 scientists at the U.S. Department of Energy's Lawrence Livermore National Laboratory applied an algorithm that he developed with his collaborator for solving equations that describe the dynamics of liquids that conduct electricity. This algorithm was shown to be between 25 and 1000 times faster than the best algorithm used in Department of Energy labs at the time. In 2008, the U.S. Department of Energy ranked it as one of ten notable breakthroughs in computational science in recent years.

Xu was an invited speaker at the International Congress for Mathematicians in 2010 and a a plenary speaker at the International Congress for Industrial and Applied Mathematics in 2007. His other awards and honors include the Research Award for National Outstanding Youth (Class B) in China in 2006, the Humboldt Award for Senior U.S. Scientists in 2005, the first Feng Kang Prize for Scientific Computing from the Chinese Academy of Sciences in 1995, a Schlumberger Foundation Award in 1993, and the Natural Science Award from the National Academy of Science in China in 1989. Xu is a Fellow of the American Mathematical Society and the Society for Industrial and Applied Mathematics (SIAM) and serves on the editorial boards for many major journals in computational mathematics. He has published nearly 200 scientific papers and he was once ranked among the top 25 most highly cited mathematicians in the world by the Institute for Scientific Information for the period from 1991to 2001.