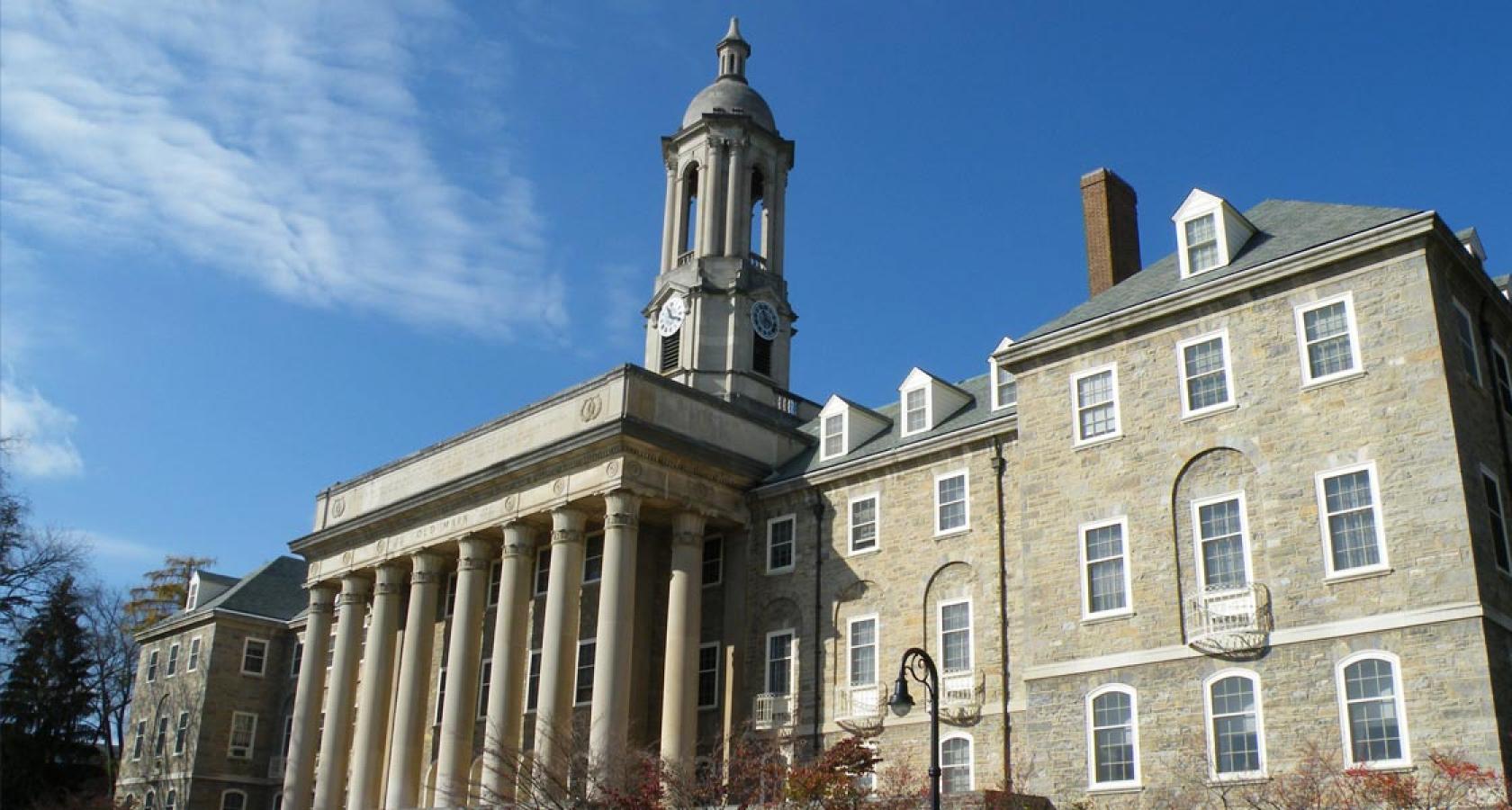 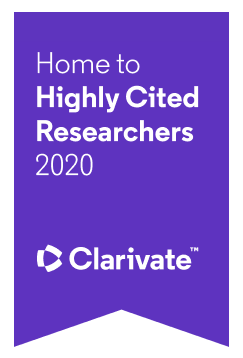 Nine researchers from the Eberly College of Science have been recognized as "highly cited" by Clarivate. The 2020 Highly Cited Researchers list features researchers who have demonstrated considerable influence in their chosen field through publication of multiple works that have been cited by a significant number of their peers during the last decade.

“In the race for knowledge, it is human capital that is fundamental, and this list identifies and celebrates exceptional individual researchers who are having a great impact on the research community as measured by the rate at which their work is being cited by others,” said David Pendlebury, Senior Citation Analyst at the Institute for Scientific Information at Clarivate.

This year’s list identifies scientists and social scientists who produced multiple papers between 2009 and 2019 that rank in the top 1% by citations for their field and year of publication in the Web of Science citation index.

Eberly College of Science researchers appearing on the list are:

Also included in the 2020 list are Penn State researchers:

Clarivate, formerly Thompson-Reuters, is a a global leader in providing solutions to accelerate the lifecycle of innovation. The group is powered by Web of Science, the world’s largest publisher-neutral citation index and research intelligence platform.