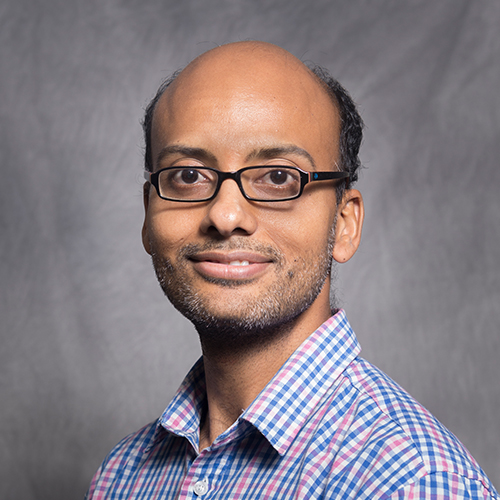 Bharath Sriperumbudur, assistant professor of statistics, has been honored with a Faculty Early Career Development (CAREER) award from the National Science Foundation (NSF) in recognition of his work exploring “statistical learning, inference, and approximation with reproducing kernels.”

The CAREER award is NSF’s most prestigious award in support of early-career faculty members who have the potential to serve as academic role models in research and education and to lead advances in the mission of their department or organization.

The CAREER award will provide five years of funding to support Sriperumbudur’s research using the “kernel method” to handle data that is high-dimensional—where the number of variables under consideration is greater than the number of observations—and non-standard. Many scientific fields, including astrophysics, bioinformatics, finance, forensics, and social science, generate massive amounts of high-dimensional, non-standard data that is challenging to analyze. Sriperumbudur plans to explore a variety of research questions associated with the kernel method to determine a statistically optimal and computationally efficient way to deal with this complex data.