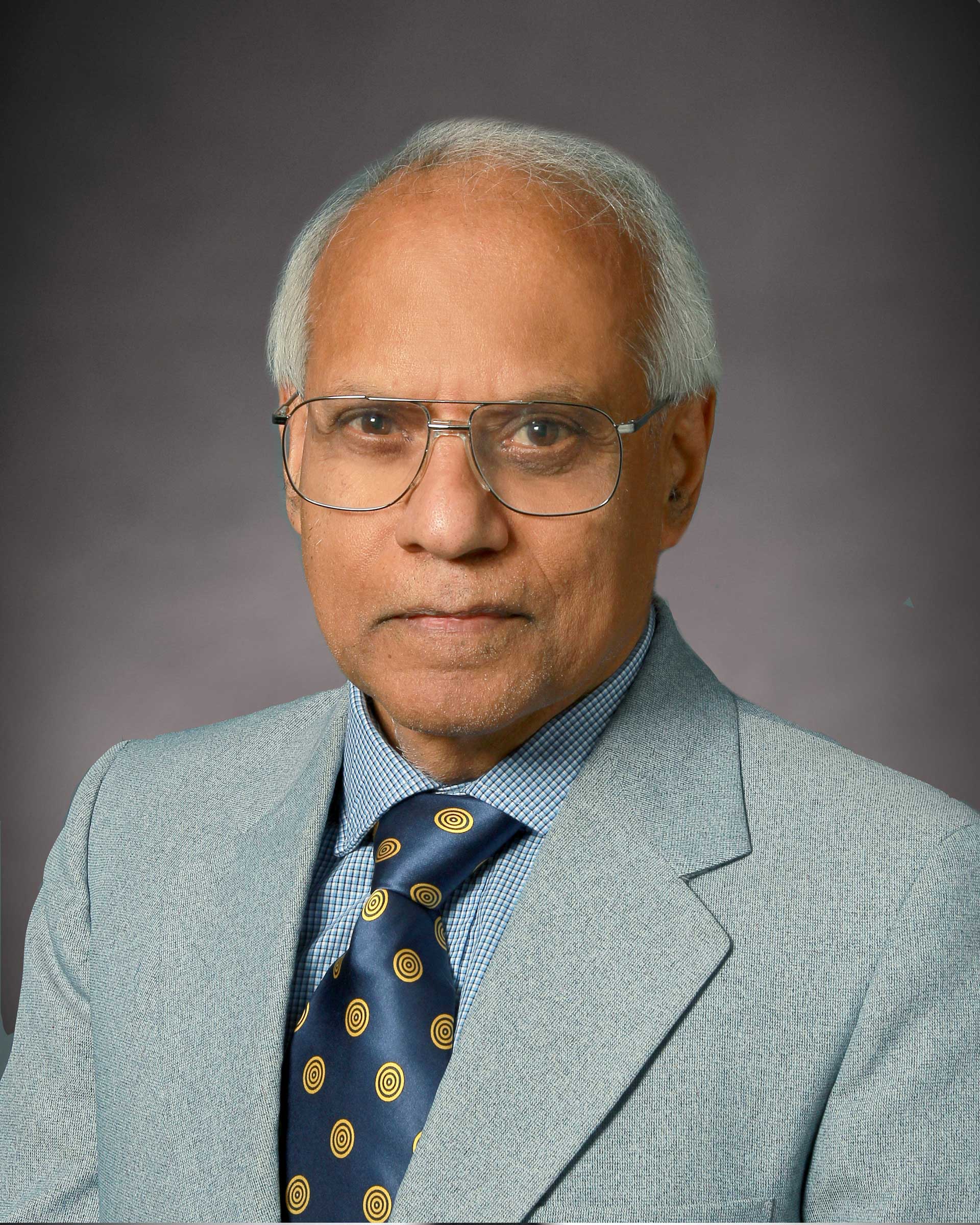 Asok Ray, distinguished professor of mechanical engineering and mathematics at Penn State, has been named a Fellow of the American Association for the Advancement of Science (AAAS), one of ten Eberly College of Science faculty members to receive this honor this year. Election as a Fellow is an honor bestowed by peers upon members of the AAAS, the world's largest general scientific society and the publisher of the journal Science.

During Ray’s 45-year career, he has pioneered innovations in machine learning and real-time control of smart machines and autonomous systems and has popularized their usage in both defense and commercial applications. Particularly, he has made contributions in recent years to the fields of fault and anomaly detection and statistical pattern recognition for the robust and resilient control of safety-critical systems like aircraft and nuclear plants.

Ray has authored more than 600 research publications, including more than 300 scholarly articles in peer-reviewed journals. He is a named fellow of the American Society of Mechanical Engineers, the Institute of Electrical and Electronics Engineers, and the World Innovation Foundation.

Prior to joining the faculty at Penn State in 1985, Ray was a manager and senior scientist at GTE Strategic Systems Division from 1984 to 1985, a senior research scientist at the Charles Stark Draper Laboratory from 1980 to 1984, an assistant professor of mechanical engineering at Carnegie-Mellon University from 1978 to 1980, and a member of the technical staff at the MITRE Corporation from 1975 to 1978.