With support from Invent Penn State, the Penn State Research Foundation, the University's Fund for Innovation, as well as endowments made by generous alumni and friends, the competitive Lab Bench to Commercialization (LB2C) program provides funding for researchers in the Eberly College of Science — enabling them to enhance the commercial potential of ongoing research and prepare them to translate their intellectual property to the marketplace. This grant program is run by Eberly Office for Innovation, which works towards assisting inventors in capturing Intellectual Property, providing academic resources and support to entrepreneurs, and connecting industrial networks to enlarge societal impact

This year's grant recipients — Joseph A. Cotruvo, Jr and Paul S. Cremer — have each been awarded $75,000 toward commercializing intellectual property from their research. 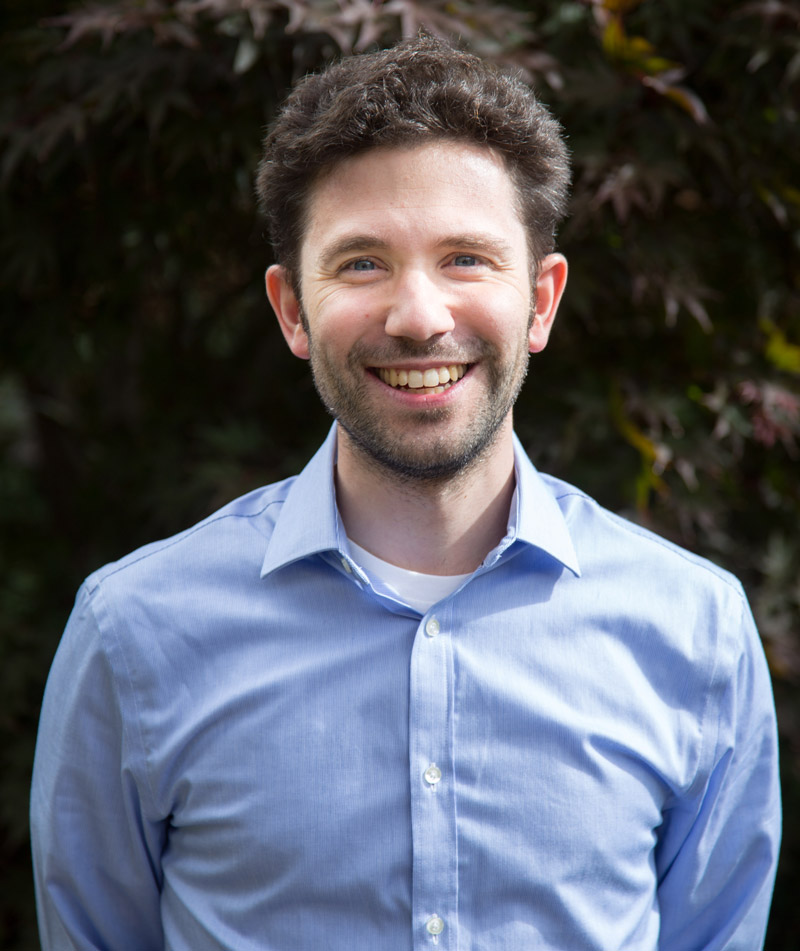 The capture, recycling, and separation of rare earth elements (REEs, including the lanthanides) is a challenging scientific problem with technological and economic ramifications. This is especially true in the current trade climate, as China is currently responsible for ~85% of worldwide REE production. The technology that Dr. Cotruvo and his team are developing is a small protein (“lanmodulin”) that binds REEs over other metal ions, and a sensor derived from this protein, which undergoes a large fluorescence change upon REE binding. The LB2C grant program will support next steps in the research process to assist development of this technology into bioproducts for REE extraction, separation, and sensing, which would be greener and likely more efficient than current methods.

Read more about Cotruvo and his project on the Invent Penn State website. 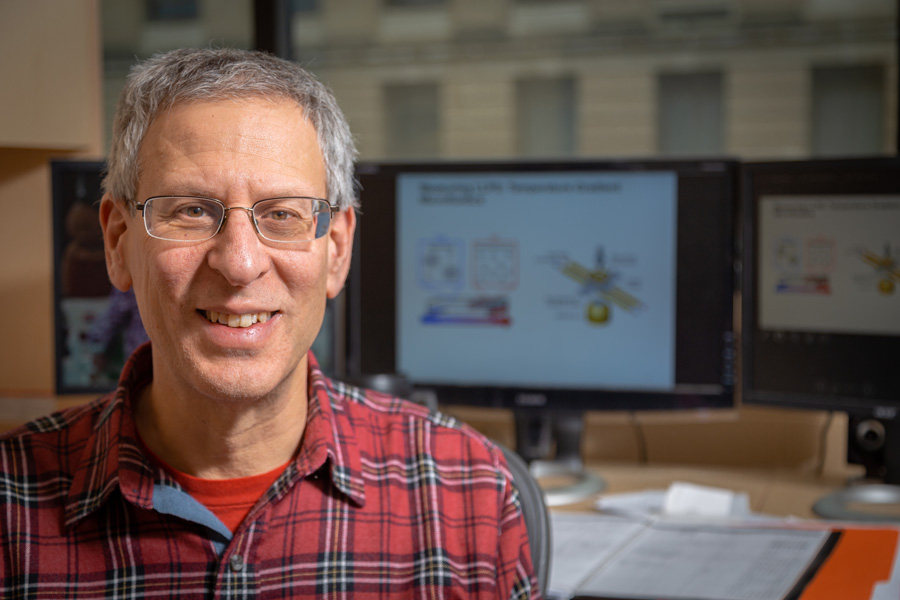 Cremer, professor of chemistry and of biochemistry and molecular biology, was awarded LB2C funding for his project titled "A Temperature Gradient Microfluidics Instrument for Screening the Colloidal Stability of Therapeutic Protein Formulations.”

The separation of antibody solutions into different phases, similar to an oil and water mixture, is a determining factor in the shelf-life of medication. While many of today’s drugs are stored as solids and dissolved before being delivered, the pharmaceutical industry is moving toward storing medication in liquid form. Temperature gradient microfluidics (TGM) technology allows researchers to study phase separation in protein solutions, and relevant metrics can be extracted for dozens of samples simultaneously in a single experiment through the use of microfluidic sample chips. The LB2C grant will support Cremer’s development of a prototype TGM product that can be commercialized to assess the stability of potential protein-based drugs.

Read more about Cremer and his project on the Invent Penn State website.

To apply for the LB2C grant program, applicants must be Eberly College of Science faculty with a PSU IP and demonstrate that the funding will significantly impact development activities for existing intellectual property or research that may be commercialized. Research and inventions include tangible products, therapeutics, processes/methods, software, or improvement of a current market product. After being reviewed for scientific merit and commercialization potential, awardees are granted $75,000 to be used within one year. In addition to funding, researchers also have the added benefit of working with the Fund for Innovation program, which assists grantees in critically evaluating their technology, finds market applications, and provides development and commercialization plan feedback. These services, along with the funding, provide inventors with the opportunity to take their inventions from the lab bench to the public sector where they can see real societal benefits.

For more information about the opportunities available through the Office for Innovation, contact innovation@science.psu.edu