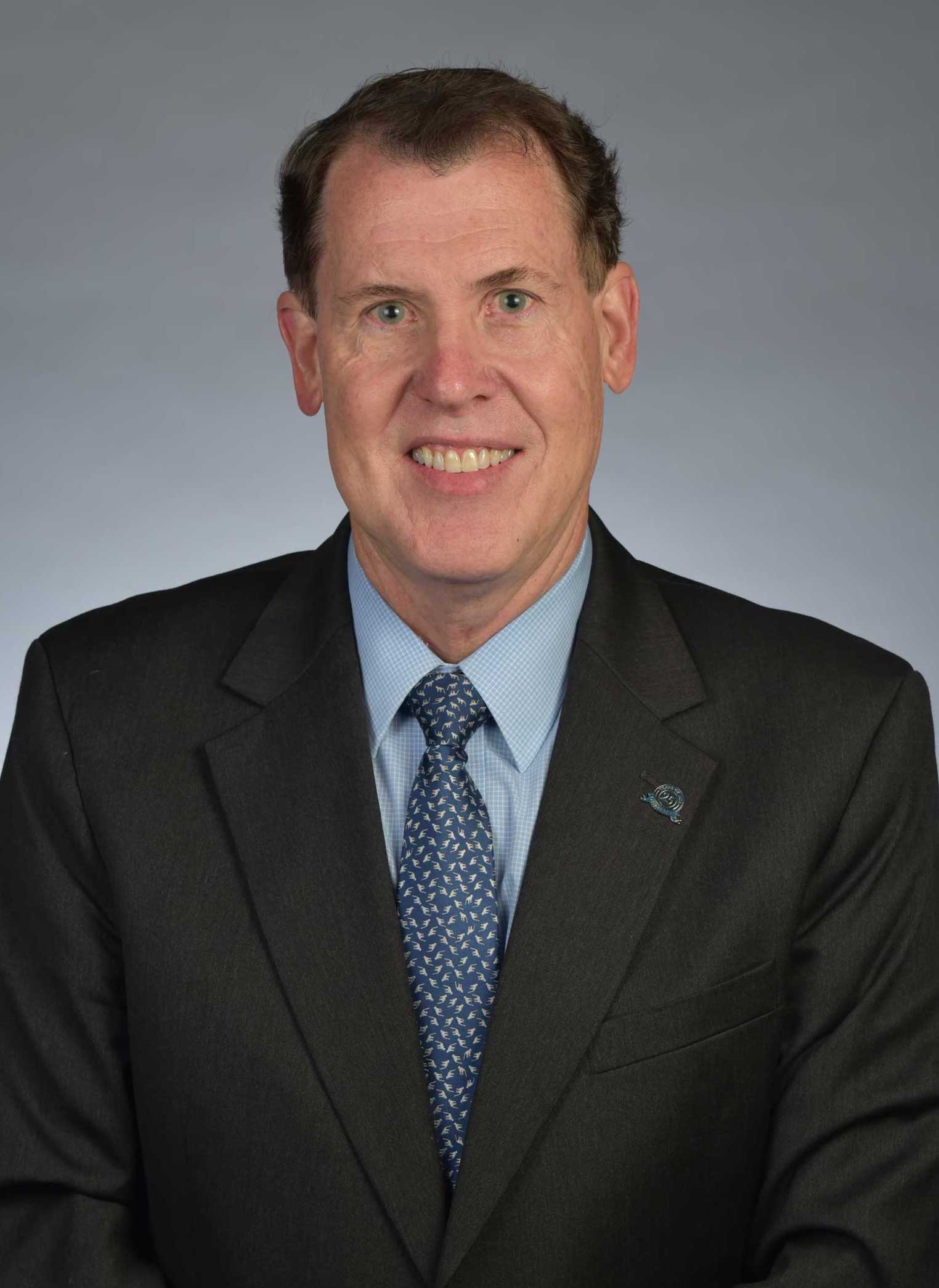 Judd Moul ’79 Premedicine has been selected to receive an Outstanding Science Alumni Award for 2019 from the Penn State Eberly College of Science. The college’s Alumni Society Board of Directors established this award to recognize alumni who have a record of significant professional achievements in their field and who are outstanding role models for students in the college. Moul will be presented with the award during an event on the University Park campus on October 10, 2019. The other 2019 awardee, Bruce Booth, was honored in April.

Moul is the James H. Semans, M.D. Professor of Surgery at the Duke University Medical Center Urologic Surgery Division and at the Duke Cancer Institute. He is a retired colonel from the United States Army Medical Corps and was the director of the Center for Prostate Disease Research at Walter Reed Army Medical Center. Moul’s clinical practice focuses on broad aspects of prostate cancer and prostate disease. He is a noted authority on prostate cancer in African American men, biochemical recurrence of prostate cancer, prostate-specific antigen (PSA) testing, and nerve-sparing radical prostatectomy.

Moul served as the division chief of urology at Duke from 2004 through 2011. During this time, the program was continuously ranked in the top 10 nationally by U.S. News and World Report, and Moul reestablished the Duke Pediatric Urology unit, established the Duke Prostate Center, and initiated a collaboration with the Department of Defense to train an Army urologist at Duke each year.

Prior to joining Duke, Moul was nationally recognized for his creation of a U.S. military-based prostate disease research database that continues to house information on more than 20,000 prostate cancer patients. Moul has authored and co-authored more than 525 scientific manuscripts and served as the editor for Prostate Cancer and Prostatic Disease, a Nature Medicine journal, for more than a decade.

In 1995, Moul was the recipient of the American Medical Association Young Physicians Section Community Service Award for his involvement in prostate cancer patient support groups nationally. He received the Sir Henry Wellcome Medal and Prize from the Association of Military Surgeons of the United States in 1996 and was the recipient of the 1997 Gold Cystoscope Award from the American Urological Association. Moul also received the Baron Dominique Jean Larrey Military Surgeon Award for Excellence in 1998 and the Presidential Award from the Uniformed Services Urology Research Group in 2000. He was awarded the Castle Connelly Physician of the Year for Clinical Medicine in 2009.

Moul is committed to training residents and mentoring students and trainees. He and his wife, Ellen Moul ’81, endowed a scholarship in the Eberly College of Science to support undergraduate students pursuing a career in the medical field.