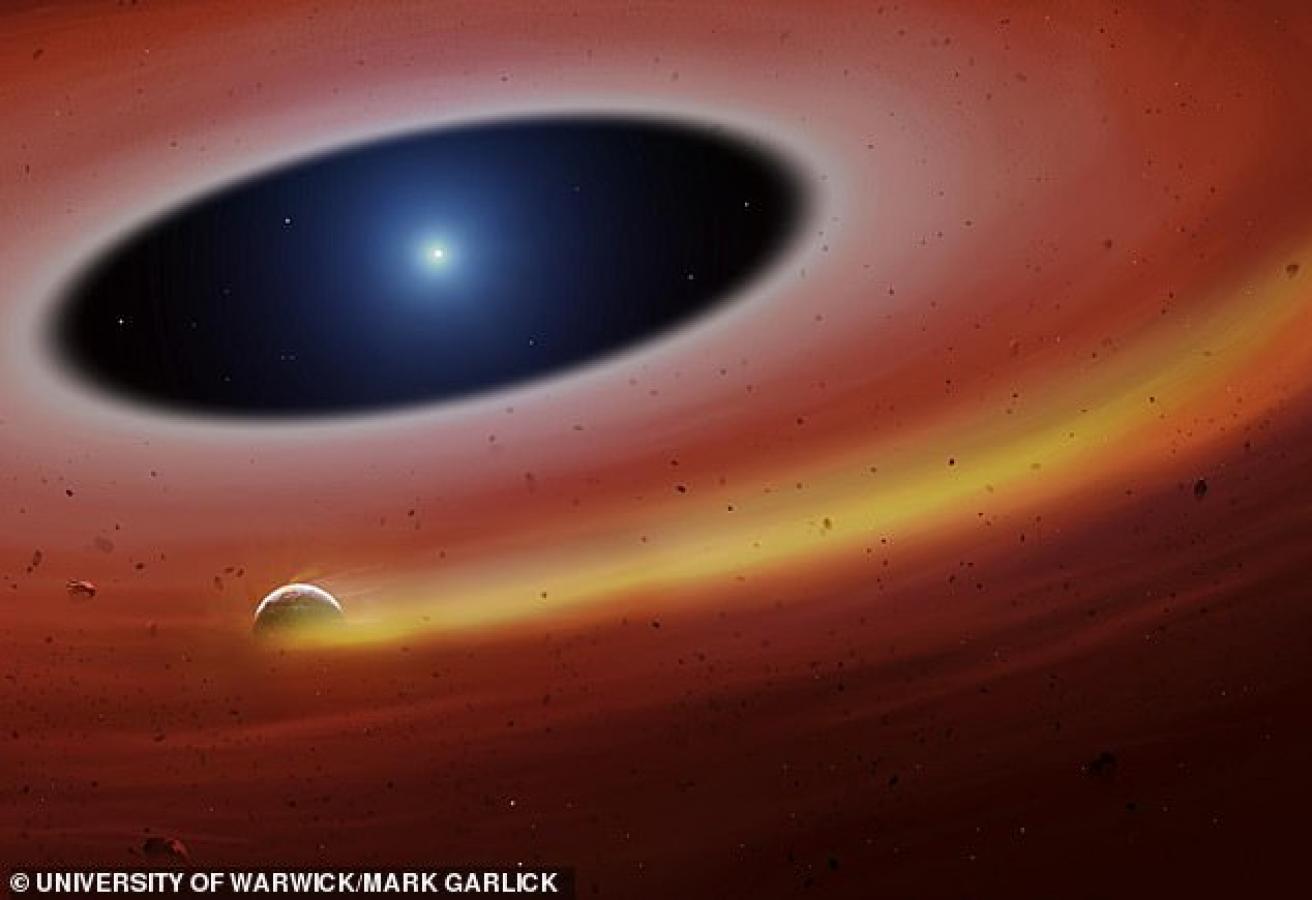 Signals from mostly destroyed planets can be heard millions of years later on Earth, providing important information about how solar systems age. In a new study, researchers from the University of Warwick in England and Penn State used statistical models to determine the best candidate star systems to begin the search for these planet remnants.

Published in the Monthly Notices of the Royal Astronomical Society, the research assesses how likely planets are to survive when orbiting white dwarf stars. These stars are the end of their life cycle, and have burned all of their fuel and shed their outer layers, destroying nearby objects and removing the outer layers of planets. The researchers determined that the remaining planet cores could survive long enough to be detected from Earth.

The first exoplanet confirmed to exist was discovered in the 1990s by Alexander Wolszczan, Evan Pugh University Professor of Astronomy and Astrophysics at Penn State and an author of the current paper, using a method that detects radio waves emitted from a star. Based on results from the current study, the researchers plan to observe white dwarfs in a similar part of the electromagnetic spectrum in the hope of finding planet remnants.

“Nobody has ever found just the bare core of a major planet before, nor a major planet only through monitoring magnetic signatures, nor a major planet around a white dwarf,” said Dimitri Veras from the University of Warwick Department of Physics, who led the research. “Therefore, a discovery here would represent ‘firsts’ in three different senses for planetary systems.” 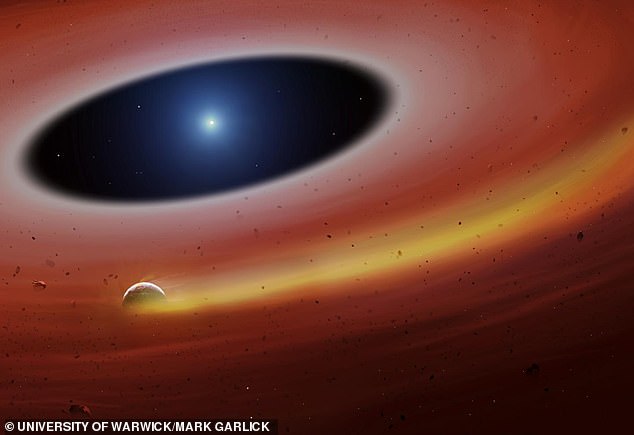 An artist’s impression of a surviving core of a dead planet orbiting a white dwarf star. A new study determines the best star systems to begin the search for these planet remnants, which might offer insight into how solar systems age. Credit: University of Warwick/Mark Garlick

The magnetic field between a white dwarf and an orbiting planetary core can form a circuit, which emits radiation in the form of radio waves that can be detected by radio telescopes on Earth.

“We will use the results of this work as guidelines for designs of radio searches for planetary cores around white dwarfs,” said Wolszczan. “Given the existing evidence for a presence of planetary debris around many of them, we think that our chances for exciting discoveries are quite good.”

The astronomers plan to use the results in proposals for observation time on telescopes such as Arecibo in Puerto Rico and the Green Bank Telescope in West Virginia.

“There is a sweet spot for detecting these planetary cores: a core too close to the white dwarf would be destroyed by tidal forces, and a core too far away would not be detectable,” said Veras. “Also, if the magnetic field is too strong, it would push the core into the white dwarf, destroying it. Hence, we should only look for planets around those white dwarfs with weaker magnetic fields at a separation between about 3 solar radii and the Mercury-Sun distance.

“A discovery would also help reveal the history of these star systems, because for a core to have reached that stage it would have been violently stripped of its atmosphere and mantle at some point and then thrown towards the white dwarf,” added Veras. “Such a core might also provide a glimpse into our own distant future, and how the solar system will eventually evolve.”