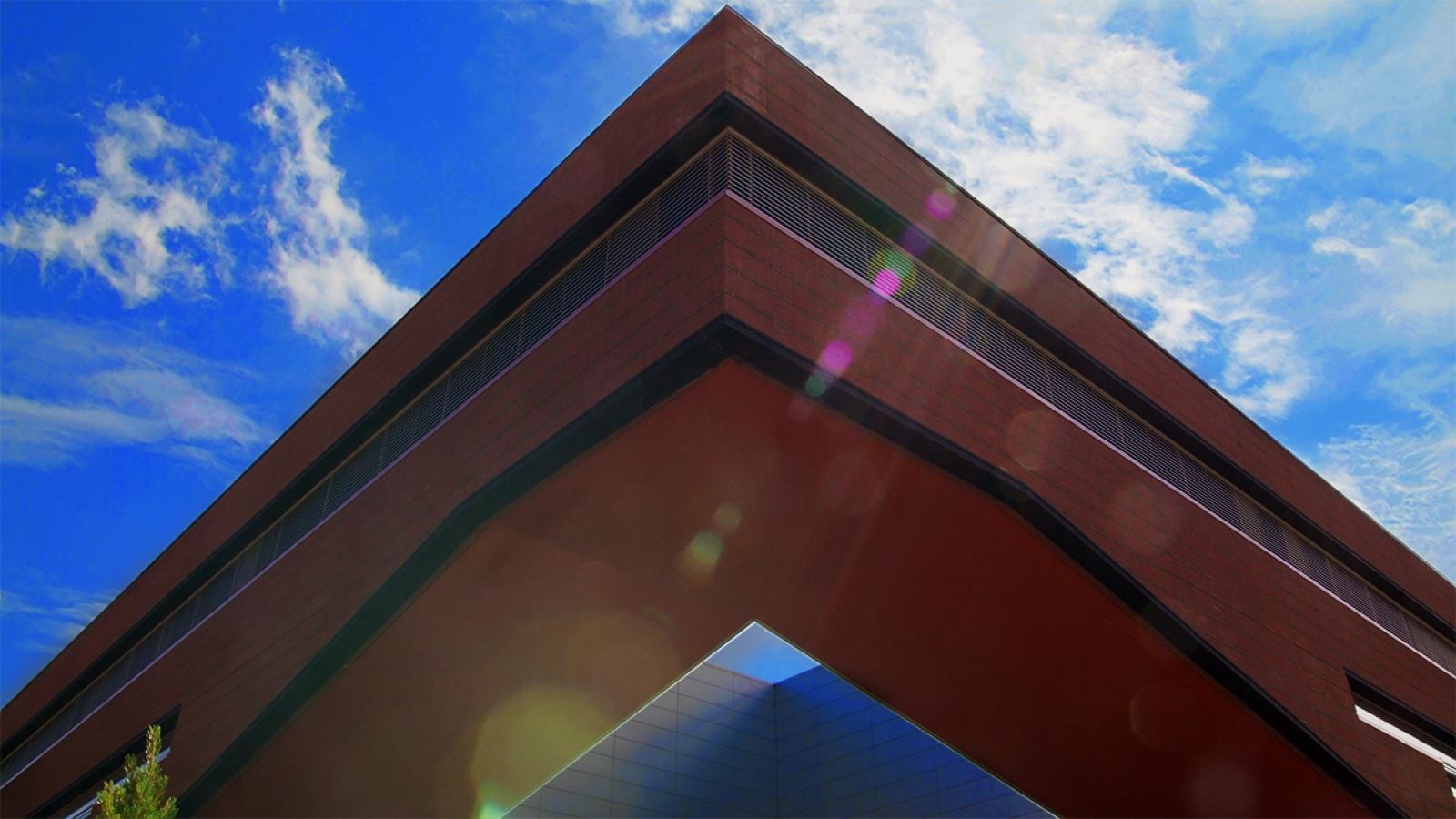 The Charles E. Kaufman Foundation—a supporting organization of The Pittsburgh Foundation, which works to improve the quality of life in the Pittsburgh region—has selected two projects led by Penn State researchers to receive New Initiatives grants. The foundation awards grants to scientists at institutes of higher learning in Pennsylvania who are pursuing research that explores essential questions in biology, physics, and chemistry, or that crosses disciplinary boundaries. New Initiatives grants are awarded to encourage investigators with strong research records to establish interdisciplinary collaborations requiring expertise beyond that of any single researcher and taking a novel approach to the topic in question.

“Charles Kaufman was a visionary in recognizing that collaborative and interdisciplinary research could lead to huge quality-of-life improvements across the landscape of human experience,” said Lisa Schroeder, president and CEO of The Pittsburgh Foundation. “The funded projects offer real prospects for breakthroughs.”

Sarah Shandera, associate professor of physics, Donghui Jeong, assistant professor in astronomy and astrophysics, and Chad Hanna, associate professor of physics and of astronomy and astrophysics and Freed Early Career Professor, received a New Initiatives grant for their project titled “Sub-solar Mass Black Holes as a Gravitational Wave Probe of the Hidden Universe.”

The research team will use the Laser Interferometer Gravitational-Wave Observatory (LIGO) to search for black holes that can provide important information about dark matter. Despite its importance, very little is known about dark matter. One possibility is that dark matter consists of a spectrum of new sub-atomic particles that allows the formation of dark matter black holes with masses distinctively smaller than any known black hole. The team will search for gravitational waves—ripples in space time predicted by Einstein’s theory of general relativity that carry information about the source’s mass—emitted by dark matter black hole binaries. A single detection of distinctively small black hole—or even failure to find one—would refine current dark matter models and provide invaluable data to the dark matter and particle physics communities. 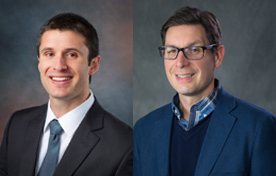 The researchers will explore how reactions that involve light-driven electron transfer between molecules are altered when they take place between two closely-spaced mirrors. In this so-called microcavity environment, molecules in excited states can hybridize with particles of light—photons—to create new particles called polaritons that have different energies, coherence, and vibrational characteristics. The researchers will experimentally explore whether creating these new polariton states can alter the nature of chemical reactions that take place in a microcavity. Demonstration of this phenomenon could have broad implications for technology and biology, as it would provide a new tool for controlling the chemical reactions that underlie processes ranging from photolithography to photosynthesis