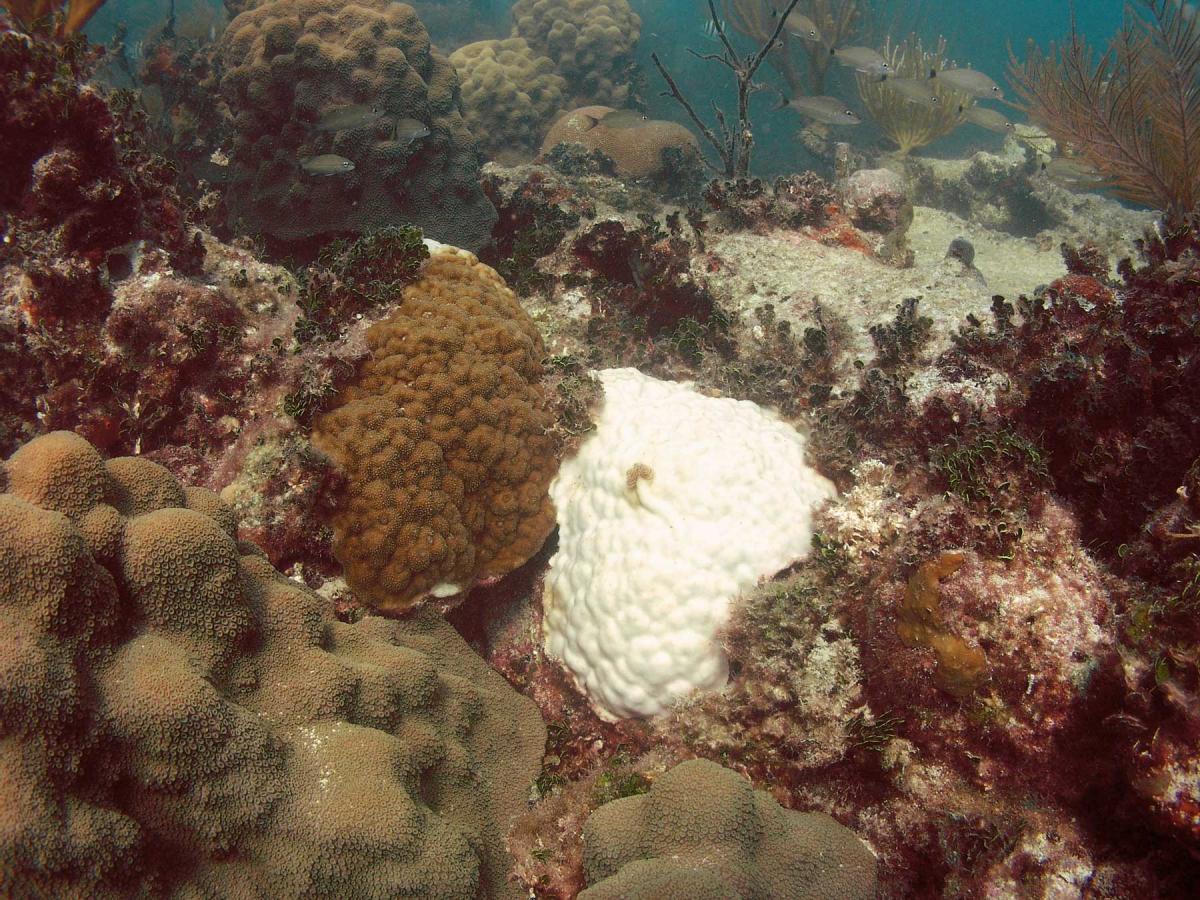 How to restore a coral reef

New guidelines drafted by a consortium of concerned experts could enable corals to adapt to changing environments and help restore declining coral populations in the Caribbean. The guidelines provide a definitive plan for collecting, raising, and replanting corals that maximizes their potential for adaptation.

A new paper outlining the guidelines, authored by the restoration genetics working group of the Coral Restoration Consortium, a group of scientists, restoration practitioners, educators, and concerned members of the public, appears online July 22, 2019 in the journal Ecological Applications.

“The Caribbean has experienced tremendous coral loss over the last few decades, and coral restoration has become an urgent issue in the region,” said Iliana Baums, professor of biology at Penn State and chair of the Coral Restoration Consortium restoration genetics working group. “But few of the traditional guidelines for conservation, which tend to focus on vertebrates or plants, apply to corals. In this paper, we provide concrete guidelines for restoring coral populations, using the best available data.”

Corals serve as the foundation for reefs, which protect coastal communities, provide food and medicinal compounds, and lead to an estimated $9.9 trillion per year in goods and services around the globe. But reefs worldwide face a variety of threats—foremost among them rising ocean temperatures—and are declining, particularly in the Caribbean.

A recent National Oceanographic and Atmospheric Administration-commissioned report from the National Academies of Sciences, Engineering, and Medicine provides a broad overview of 23 coral restoration strategies, though most are largely untested and not ready for implementation.

“The guidelines in this new paper are among those that can be implemented immediately and are grounded in the idea that coral populations can naturally respond to change if they have enough genetic diversity,” said Baums. “We are focusing on maintaining or increasing the genetic diversity of coral populations, which will provide more options for the corals to adapt to their changing environments.” 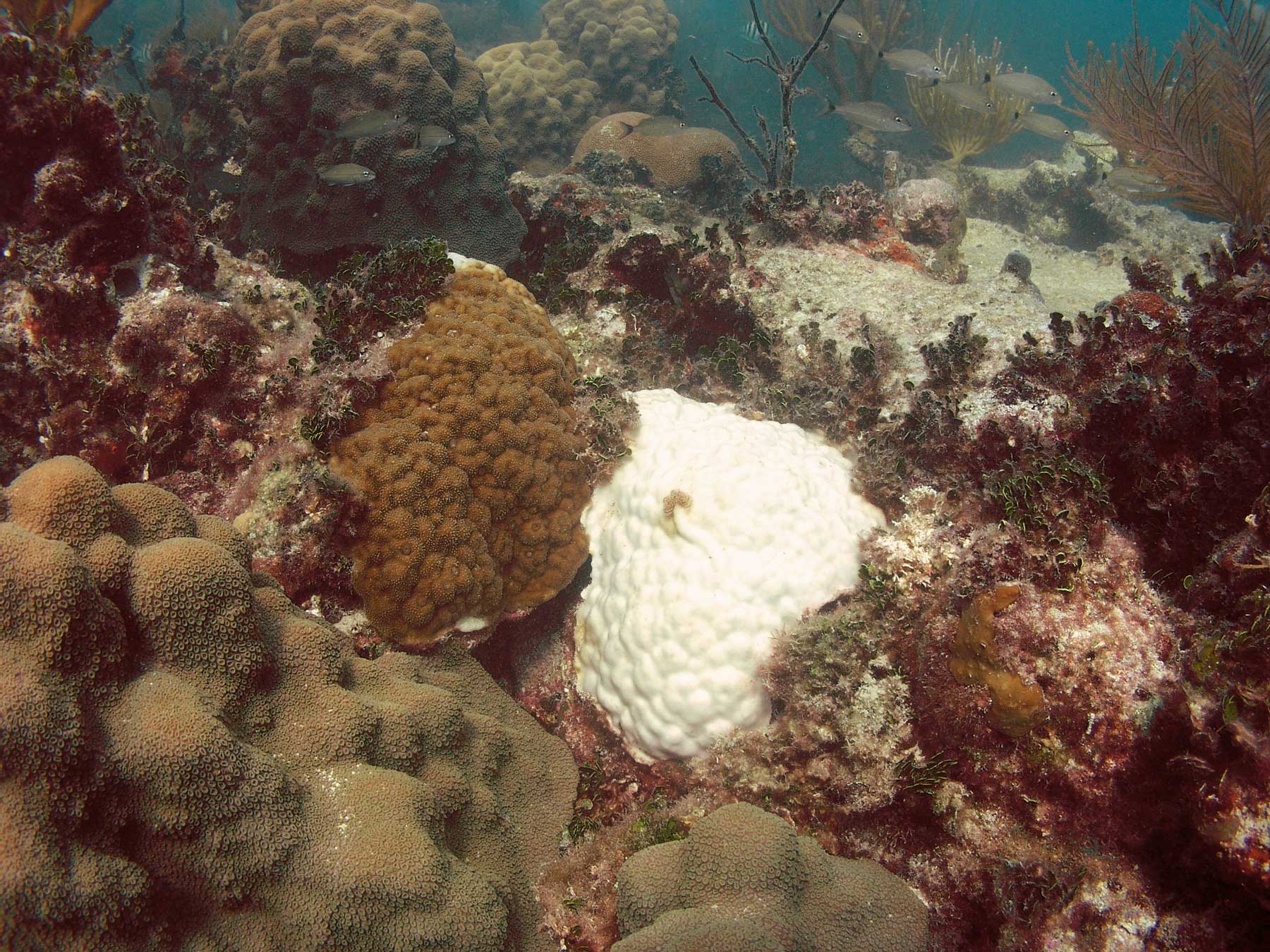 Coral populations grow in a variety of environments, covering a range of temperatures, depths, and light conditions, and they tend to adapt to local conditions. Thus, individuals in different environments should have differences in their genetic code that allow them to thrive. The consortium recommends collecting corals from these different environments to capture as much genetic diversity as possible. Then corals should be raised in a nursery, where they can quickly grow, and replanted on reefs.

“Corals can reproduce both asexually and sexually,” said Baums. “We can break off a small piece of a colony and replant it, essentially yielding a clone of the original coral. But sexual reproduction is key to naturally producing genetic diversity, and rates of sexual reproduction on reefs are dropping dramatically, especially for true reef-building corals. By replanting diverse corals in small groups, we enable the corals to sexually reproduce with each other.”

“By taking advantage of improved climate models, we can anticipate where these traits may be beneficial in the future,” said Baums.

“We hope these guidelines for collecting, raising, and replanting corals will help to establish self-sustaining, sexually reproducing coral populations,” said Baums. “The situation surrounding coral reef decline is certainly dire, but we have a tremendous community of people that is dedicated to solving the problem. We have made enormous progress in figuring out how to do coral restoration, and we can make a difference in coral populations today. But for every minute that passes, it gets harder. With every missed opportunity to curb carbon emissions, which contribute to rising ocean temperatures, it gets even harder. Coral reefs are the world’s most diverse ecosystems and they provide incredibly important ecosystem services, so we really cannot afford to lose them.”

About the Coral Restoration Consortium: