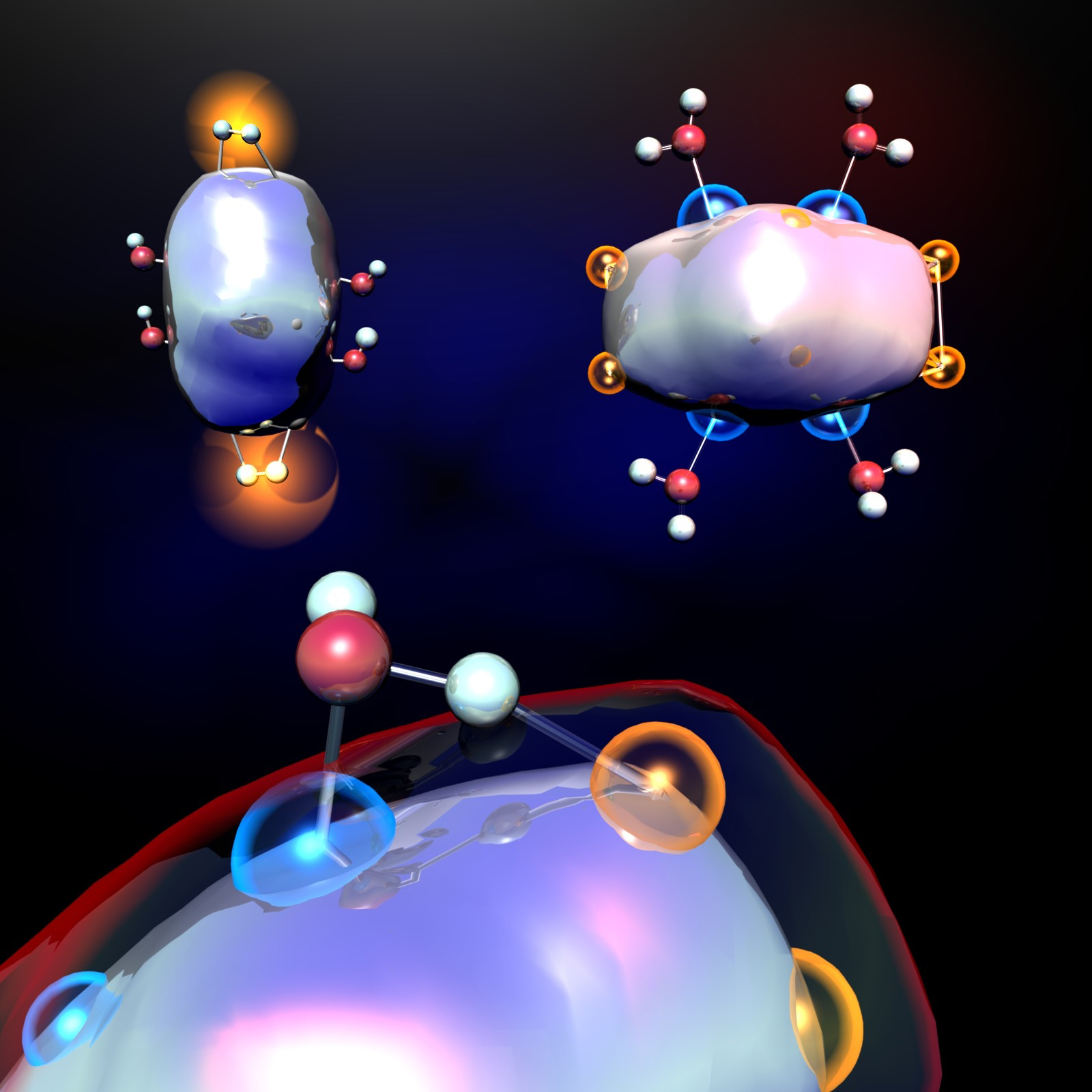 Scientists at Penn State University and the Virginia Commonwealth University have discovered a way to produce hydrogen by exposing selected clusters of aluminum atoms to water.

"Our previous research suggested that electronic properties govern everything about these aluminum clusters, but this new study shows that it is the arrangement of atoms within the clusters that allows them to split water," said A. Welford Castleman Jr., Eberly Family Distinguished Chair in Science and Evan Pugh Professor in the Penn State Departments of Chemistry and Physics. "Generally, this knowledge might allow us to design new nanoscale catalysts by changing the arrangements of atoms in a cluster. The results could open up a new area of research, not only related to splitting water, but also to breaking the bonds of other molecules as well."

The team, which also includes Penn State graduate students Patrick Roach and Hunter Woodward and Virginia Commonwealth University Professor of Physics Shiv Khanna and postdoctoral associate Arthur Reber, investigated the reactions of water with individual aluminum clusters by combining them under controlled conditions in a custom-designed flow-reactor. They found that a water molecule will bind between two aluminum sites in a cluster as long as one of the sites behaves like a Lewis acid, a positively charged center that wants to accept an electron, and the other behaves like a Lewis base, a negatively charged center that wants to give away an electron. The Lewis-acid aluminum binds to the oxygen in the water and the Lewis-base aluminum dissociates a hydrogen atom. If this process happens a second time with another set of two aluminum sites and a water molecule, then two hydrogen atoms are available, which then can join to become hydrogen gas (H2).

The team plans to continue their research with a goal of refining their new method. This research was supported by the Air Force Office of Scientific Research.