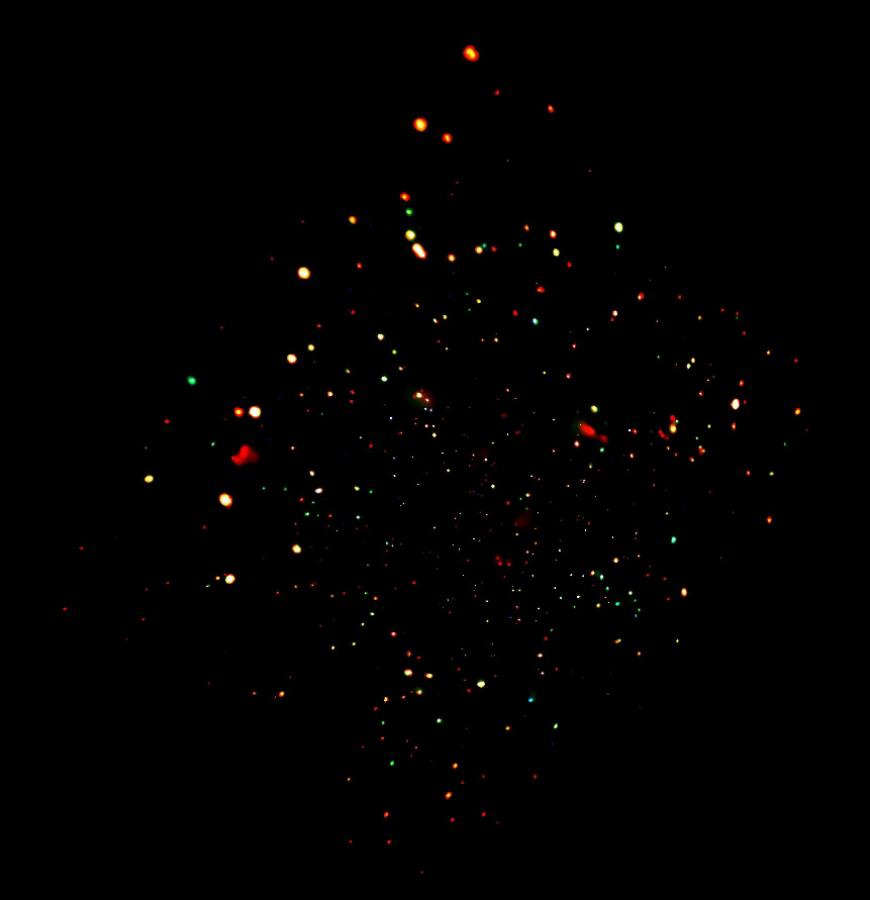 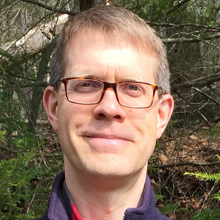 W. Niel Brandt, Verne M. Willaman Professor of Astronomy and Astrophysics and professor of physics, has been named a Fellow of the American Association for the Advancement of Science (AAAS), one of ten Eberly College of Science faculty members to receive this honor this year. Election as a Fellow is an honor bestowed by peers upon members of the AAAS, the world's largest general scientific society and the publisher of the journal Science. Brandt was selected for “distinguished contributions to knowledge of the high-energy universe obtained through sensitive observations of accretion onto supermassive black holes.”

Brandt is an astrophysicist who uses data from sensitive X-ray observatories to study cosmological phenomena, including supermassive black holes and how they feed, grow, and affect the galaxies in which they reside. His research group works toward creating the most sensitive cosmological X-ray surveys to date using the world’s most advanced X-ray observatories. These surveys have revealed many active galaxies—galaxies with a central core that emits luminous radiation—that were missed in surveys at other wavelengths. When matched with multi-wavelength complementary surveys, these X-ray surveys have revealed information about the physical processes and interactions of active galactic nuclei with their host galaxies.

Because of the extreme sensitivity of the surveys, Brandt’s lab has been able to detect X-rays whose origins date back to close to the beginning of the universe -- reaching back across 90 percent of cosmic history. Brandt’s group has also led intensive X-ray observations of the most- distant-known active galaxies, aiming to study the growth of the first supermassive black holes that formed in the universe. Their research helped to reveal that the basic X-ray properties of these distant objects generally appear remarkably similar to those of the active galaxies that are closer to the Milky Way. His work supports the idea that X-ray emission is a nearly universal property of growing black holes even out to the earliest cosmic epochs.

Brandt's previous honors include the Bruno Rossi Prize of the High Energy Astrophysics Division of the American Astronomical Society in 2016, the Newton Lacy Pierce Prize in Astronomy from the American Astronomical Society in 2004, a National Science Foundation CAREER award in 2000, an Alfred P. Sloan Research Fellowship in 1999, and the Harvard-Smithsonian Center for Astrophysics Postdoctoral Fellowship in 1996. Brandt was included in the Highly Cited Researchers List by Thomson Reuters (now Clarivate) in 2007, 2014, 2015, and 2016.

Prior to joining the faculty at Penn State in 1997, Brandt was a Smithsonian Postdoctoral Fellow at the Harvard-Smithsonian Center for Astrophysics from 1996 to 1997. He earned a bachelor’s degree in physics at the California Institute of Technology in 1992 and a doctoral degree in astronomy at Cambridge University in 1996.