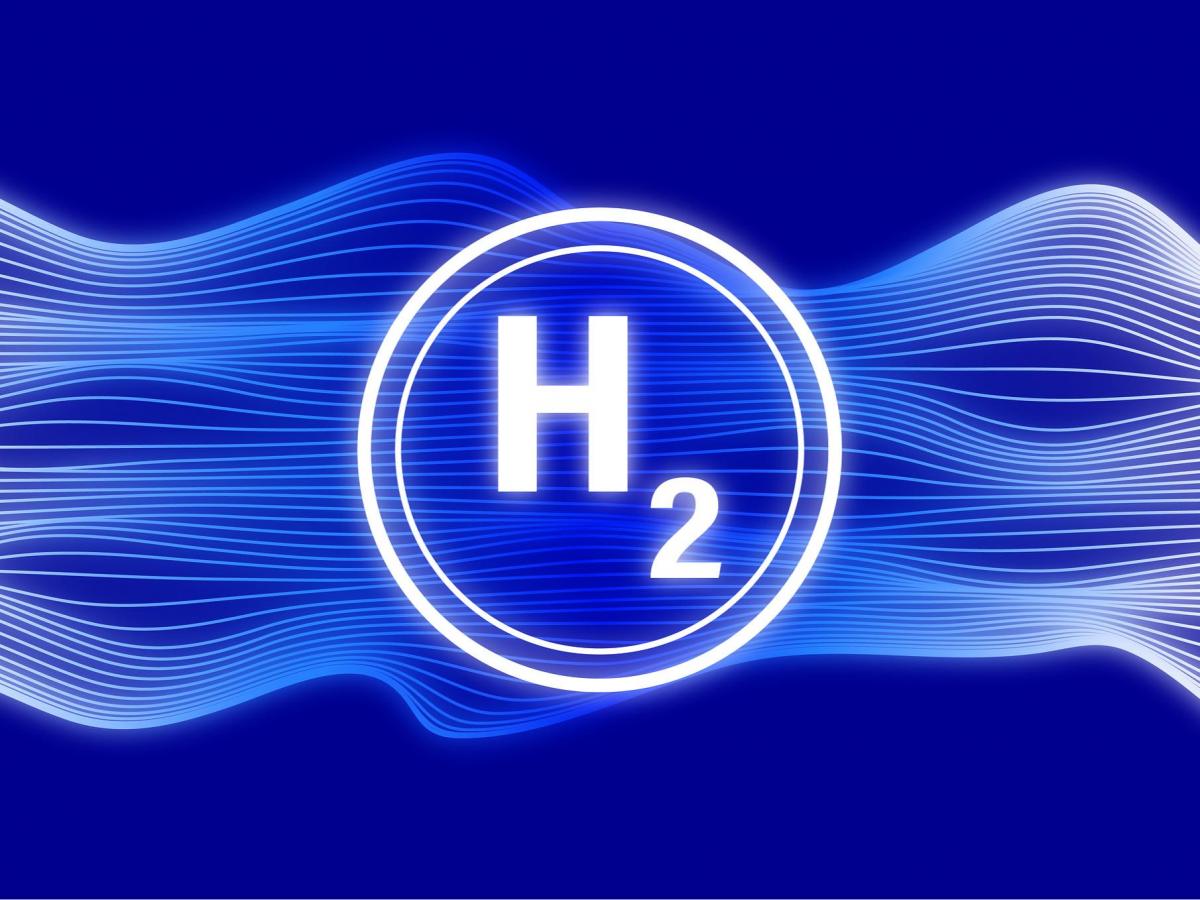 A new, highly sensitive system for detecting the production of hydrogen gas may play an important role in the quest to develop hydrogen as an environmentally friendly and economical alternative to fossil fuels, according to Penn State scientists.

“We have built a new system for detecting hydrogen evolution that is the most sensitive in the world,” said Venkatraman Gopalan, professor of materials science and engineering and physics at Penn State. “This tackles a problem that had not been addressed but that is important going forward for materials discovery.”

The tool can be used to screen promising photocatalysts, materials that when placed in water and exposed to sunlight facilitate reactions that split water molecules into hydrogen and oxygen gases, the scientists said. The process, called water splitting, offers a clean and renewable source of hydrogen, but it is inefficient and finding the right photocatalysts to boost hydrogen production has been challenging.

In a study, the team found they could test smaller amounts of photocatalyst material than previously possible and detect very small amounts of hydrogen gas produced, or hydrogen evolution, in the range of tens of nanomoles per hour per tens of milligrams of material. They recently published their findings in the Review of Scientific Instruments.

“If you ranked low in both the categories of hydrogen evolution rate and the mass of the photocatalyst needed, it means it’s a really sensitive system for discovering new photocatalytic materials,” said Huaiyu "Hugo" Wang, a graduate student in the Department of Materials Science and Engineering who led the study and built the system. “And it turns out that our work ranked the best in both categories.”

Developing photocatalysts is an area of intense research. At Penn State, scientists led by Ismaila Dabo, associate professor of materials science and engineering, recently used a supercomputer to narrow a list of more than 70,000 different compounds down to six promising candidates. Another team led by Raymond Schaak, DuPont Professor of Materials Chemistry, synthesized the materials in their laboratory, but creating even small amounts is expensive and time consuming.

“Typical photocatalysts use rare and precious metals such as platinum, which are immensely expensive,” said Julian Fanghanel, a graduate student in materials science and engineering who is co-advised by Dabo and Schaak. “For this project, we are making dozens of samples of materials, so making them in large quantities is impractical, time- consuming and costly.”

Gopalan said the new system will allow scientists to test smaller amounts of these materials and focus efforts on the most promising candidates. But when it came time to test samples, the researchers found commercial equipment was not sensitive enough, so Gopalan and Wang built their own.

“They developed from the ground up a uniquely sensitive gas chromatography setup for the reproducible detection of hydrogen, which was instrumental to the validation of our computational predictions,” Dabo said. “This newly developed capability was a key enabler to confirm the discovery of new photocatalysts for the solar production of hydrogen.”

Unlike the commercial units, the new design can test photocatalysts in their bare state, the scientists said. To be effective, photocatalysts require co-catalysts and other techniques that further improve their efficiency. The gold standard, for example, is titanium dioxide with platinum particles added as a co-catalyst. Photocatalysts without these add-ons are considered bare.

“When we are looking at new materials, we don’t know what the correct co-catalysts will be,” Wang said. “The simple answer is — detecting the bare form is the quickest way to help guide the direction of this materials discovery process.”

Two of the photocatalyst materials tested as part of the study performed better than titanium dioxide did in its bare state, the scientists said. The findings suggest that further study of those materials could yield promising photocatalysts.

“If you have a bare compound that behaved much better than titanium dioxide then we know this is a potential material to optimize,” Wang said. “If we find the right co-catalysts for those materials, we can improve them by orders or magnitude and these materials could eventually be useful in water splitting.”

The scientists said the system is affordable and easy to build from commercially available components. It features a low leakage rate and a small reaction chamber volume size, which allows three orders of magnitude higher detection sensitivity for hydrogen evolution than a conventional gas chromatography system.

“It’s not a brand new technology, it’s just superior engineering,” Gopalan said. “The value of this is that it’s a simple, cost-effective system that anyone can build. And if they do, their research for discovering new photocatalysts is going to go much faster.”

Also contributing from Penn State was Rebecca Katz, graduate student in the Eberly College of Science.