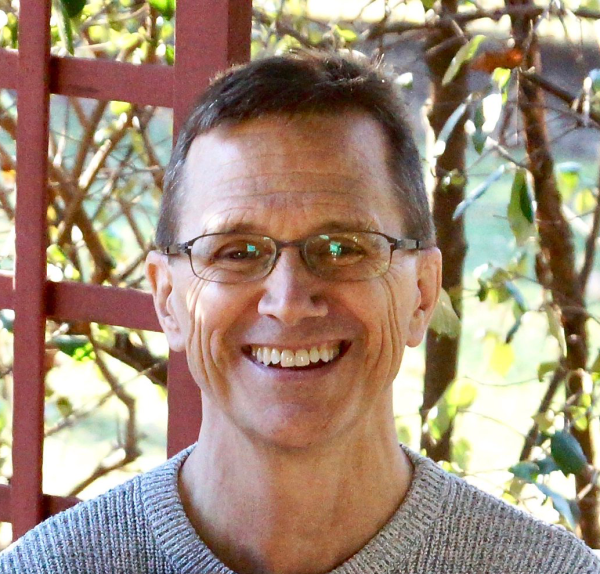 The Department of Chemistry is pleased to announce that Marty Bollinger, Russell and Mildred Marker Professor of Natural Products Chemistry and professor of chemistry and of biochemistry and molecular biology, has been chosen as the recipient of the 2023 Abeles and Jencks Award for the Chemistry of Biological Processes. The award was established in 2022 in honor of Robert H. Abeles and William P. Jencks who were pioneers at the interface of chemistry and biology. It acknowledges the significant contributions to the understanding of the chemistry of biological processes, with an emphasis on structure, function, and mechanism.

Robert Abeles and William Jencks helped found the field of mechanistic enzymology in which Bollinger and his colleagues work. The award is administered by the Division of Biological Chemistry (DBC) of the American Chemical Society (ACS) and will be formally presented to Bollinger at the Fall 2023 ACS Meeting in San Francisco, California.

“To win an award named for them is a huge honor, one that I share with my laboratory co-director, Carsten Krebs, and all our many talented students, postdocs, and collaborators over the last 20 years," said Bollinger. “The science in which I have been involved has always been a team effort, and all credit for this honor goes to the team."

Bollinger has led his group in making tremendous contributions to understanding how enzymes use metals in concert with oxygen to catalyze kinetically challenging reactions. Such biochemical transformations are central to the regulation of normal cellular physiology and to the development and progression of important human diseases. The core objective of his research, which he conducts jointly with Carsten Krebs, professor of chemistry and of biochemistry and molecular biology, is to elucidate the principles underlying nature's design of these catalysts.

A nominator said of Bollinger that “he is arguably the best in the world in this (research) area, and the sheer complexity of the reactions that he and Carsten Krebs have dissected is mind-boggling. Marty never ceases to amaze me. I hope our department and administrators understand how lucky we are to have him!”

“I’m a huge fan of Marty’s science,” said Department Head Phil Bevilacqua. “I love its kinetic rigor, its organic mechanism, and most of all its elegance. He has given selflessly to promote others in the department. It is only apt that he is now recognized for his own defining scientific excellence."

Bollinger was named the Russell and Mildred Marker Professor of Natural Products Chemistry at Penn State in 2022. His previous awards and honors include the Penn State Eberly College of Science Distinguished Faculty Mentoring Award in 2021, the William C. Rose Award from the American Society for Biochemistry and Molecular Biology in 2021, the Penn State Howard Palmer Mentoring Award for 2011 to 2012, the Penn State Faculty Scholar Medal for Outstanding Achievement in 2009, the Early Career Award by the Society of Biological Inorganic Chemistry (SBIC) in 2008, the Searle Scholar Award in 1996, and the Camille and Henry Dreyfus New Faculty Award in 1995. In addition, he was elected a Fellow of the American Association for the Advancement of Science in 2010.

Prior to joining the faculty at Penn State, Bollinger was a postdoctoral fellow at Harvard Medical School from 1993 to 1995. He earned a bachelor's degree in chemistry at Penn State in 1986 and a doctoral degree in biochemistry at the Massachusetts Institute of Technology in 1993.