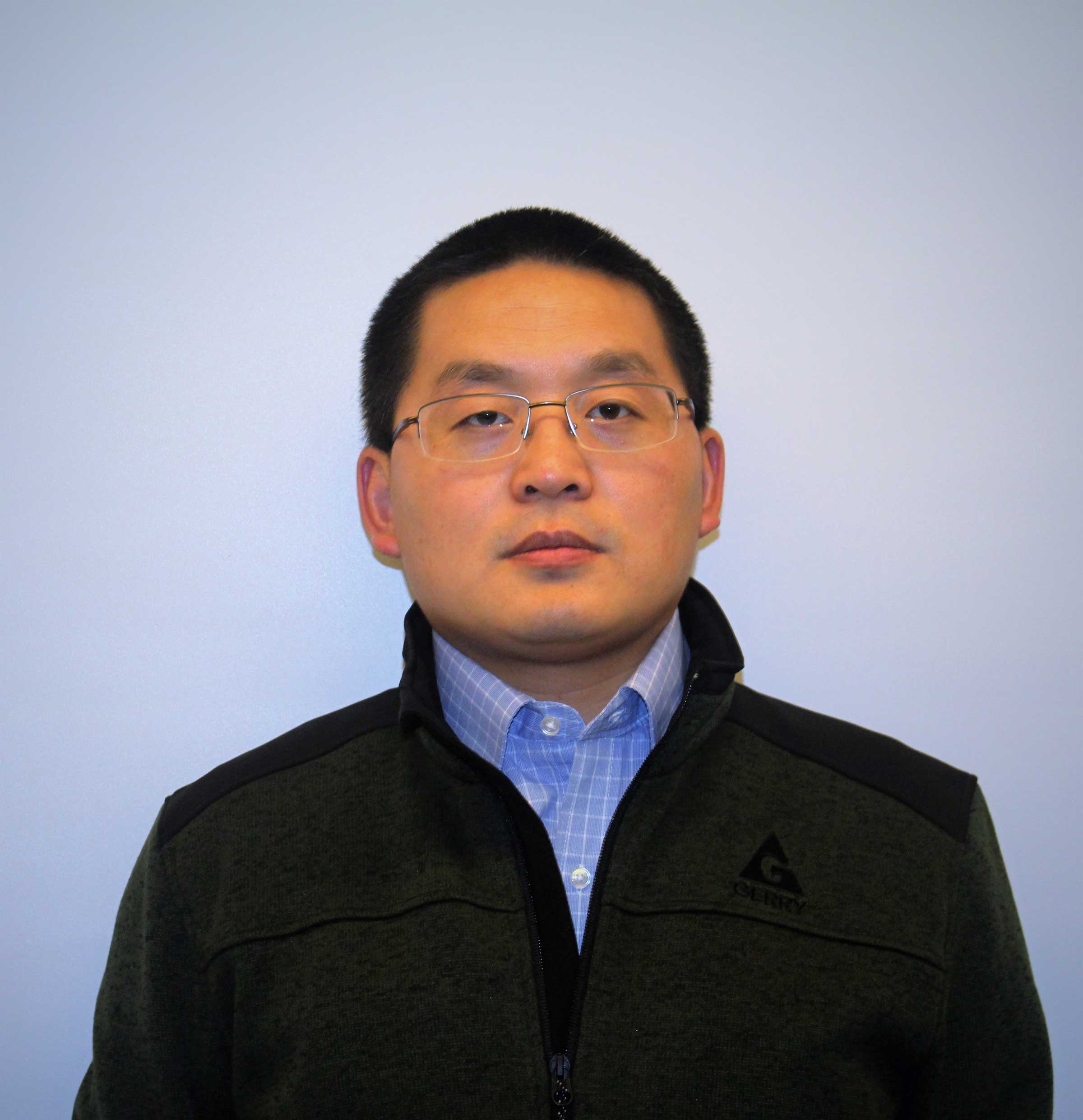 Cui-Zu Chang, assistant professor of physics at Penn State, has been selected as an Emergent Phenomena in Quantum Systems Initiative (EPiQS) Investigator by the Gordon and Betty Moore Foundation. The award provides some of the most creative scientists in the field of quantum materials with substantial resources and freedom to pursue challenging and novel research directions of their own choosing. Chang is one of 13 winners nation-wide and will receive a five year, $1.7M grant to support his quantum materials research.

“I’m very grateful for this grant, and feel lucky to be selected as a Moore Synthesis Investigator after an intense national competition,” said Chang. “The grant will give me much more freedom to pursue ambitious, high-risk research about quantum materials in the following years.”

Chang’s research focuses on synthesizing topological and other quantum materials—substances in which the collective behavior of electrons leads to many emergent phenomena, such as topological materials—using molecular beam epitaxy growth. New discoveries in the quantum materials field could lead to revolutionary applications in next-generation electronics and spintronics, quantum computing, and energy-efficient high-technology.

Chang is planning to build a unique system combining molecular beam epitaxy and pulsed laser deposition to synthesize a new generation of quantum anomalous Hall (QAH) insulators that can operate at high temperatures. Chang was the first to realize the QAH effect in 2013 by developing molecular beam epitaxy growth of magnetically doped topological insulator thin films. The QAH effect is a phenomenon where electrons in a two-dimensional plane have dissipation-free current—similar to a superconductor—that is incredibly resistant to change and is driven by internal remnant magnetism. Chang’s pioneering work was cited by the Nobel Committee as one of the key experimental observations in elucidating the science behind the 2016 Nobel Physics Prize awarded to David Thouless, Michael Kosterlitz, and Duncan Haldane.

In the past decade, Chang and his research group have also played a crucial role in the discovery and understanding of a variety of other important physical phenomena such as the axion insulator state and interface enhanced superconductivity in quantum materials. Chang’s recent interests also include the pursuit of high temperature and high Chern number QAH effects and the exploration of Majorana physics in the QAH insulator-superconductor hybrid structures.

Chang's awards and honors include the Outstanding Young Researcher Award (Macronix Prize) from the International Organization of Chinese Physicists and Astronomers in 2019, the National Science Foundation Faculty Early Career Development (CAREER) award in 2019, the Alfred P. Sloan Research Fellowship in 2018, the Arm Research Office (ARO) Yong Investigator Program (YIP) Award in 2018, the MIT Tech Review 35-Under-35 Innovation Award (China region) in 2018, the Young Scientist Prize from the International Union of Pure and Applied Physics (IUPAP) in 2017, and the Switzerland Dimitris N. Chorafas Foundation Award in 2013. Chang is a member of the American Physical Society and holds five patents in both the United States and China.
Prior to joining the faculty at Penn State in 2017, Chang was a postdoctoral associate at Massachusetts Institute of Technology. He earned a doctoral degree in condensed matter physics at Tsinghua University in Beijing, China, in 2013 and a bachelor's degree in optical engineering at Shandong University in Jinan, China, in 2007.