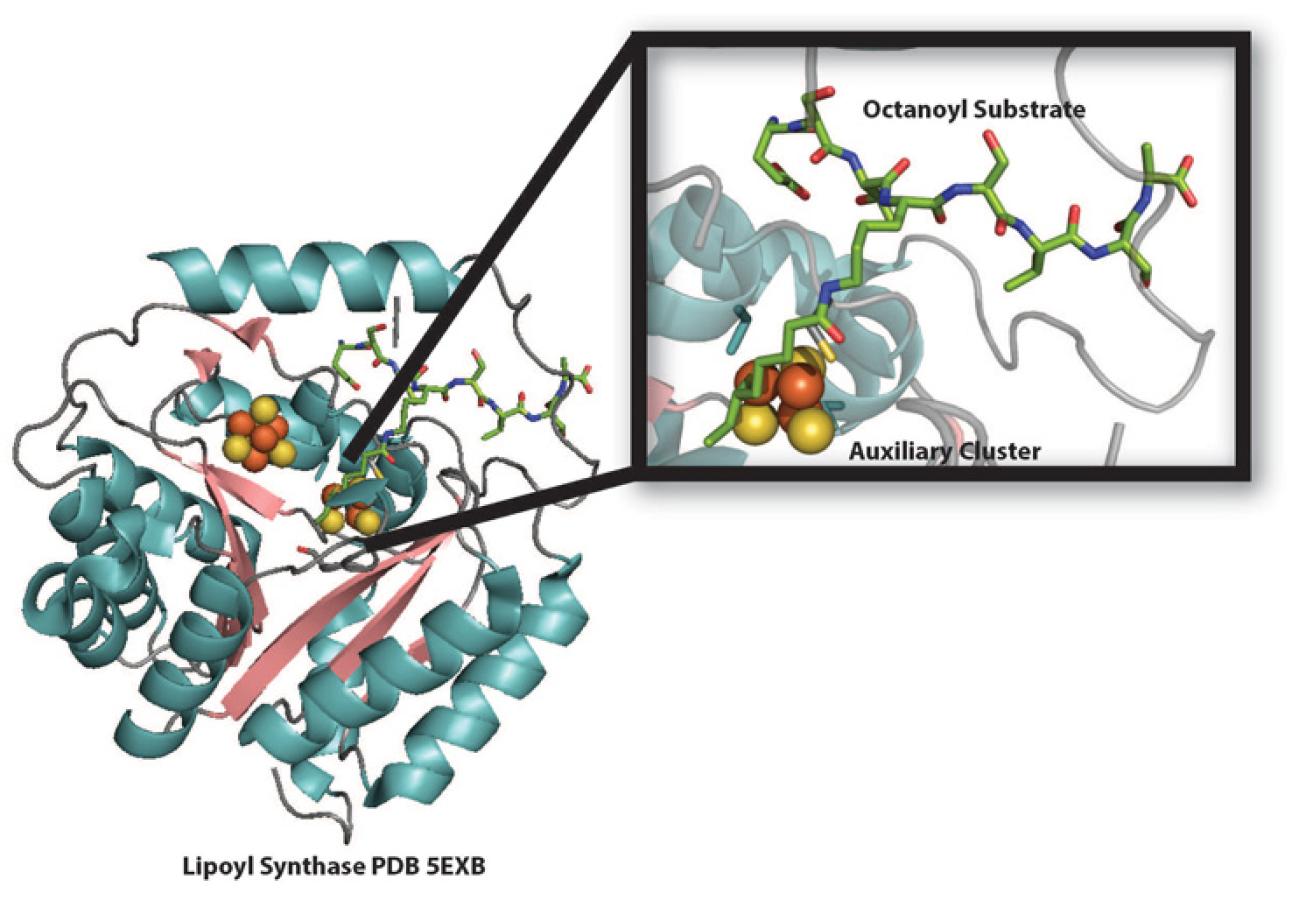 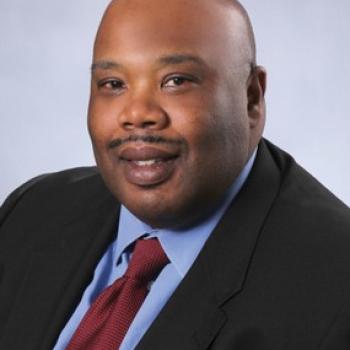 Squire J. Booker, Evan Pugh Professor of Chemistry and of Biochemistry and Molecular Biology at Penn State, Holder of the Eberly Family Distinguished Chair in Science, and investigator with the Howard Hughes Medical Institute, has been awarded the ASBMB-Merck Award and the Ruth Kirschstein Diversity in Science Award from the American Society of Biochemistry and Molecular Biology (ASBMB). This marks the first time ASBMB has awarded two major awards to the same individual in the same year.

The ASBMB Merck Award recognizes outstanding contributions to research in biochemistry and molecular biology. The Ruth Kirschstein Diversity in Science Award honors an outstanding scientist who has shown evidence of a sustained commitment to breaking down local and/or systemic barriers against scientists and students from historically marginalized or excluded groups. Booker will receive a plaque and cash prize for each award, and he has been invited to present a lecture at the 2023 ASBMB meeting in Seattle, Washington.

“Squire is an essential member of our department,” said Phil Bevilacqua, head of the Department of Chemistry at Penn State. “These two awards are very suiting because they simultaneously recognize his outstanding contributions to biochemical research and his tremendous work with diversity, equity, and inclusion. The department is overjoyed with this recognition and wishes Squire all the best going forward.”

Booker has mentored 22 graduate students, 55 undergraduate students, 15 postdoctoral associates and research scientists, and two high-school students. He is known for encouraging students in underrepresented groups to consider science-based careers, and currently serves on the steering committees for ABRCMS (American Biomedical Research Conference for Minority Students) and ASBMB’s NIH MOSAIC (Maximizing Opportunities for Scientific and Academic Independent Careers) program. At Penn State, he also chairs the Department of Chemistry’s Climate and Diversity Committee and its NSF Research Experience for Undergraduate (REU) program.  He is currently an associate editor for the ACS journal Biochemistry and the deputy editor for the new ACS open access journal ACS Bio & Med Chem Au.

Booker’s main research interests include deciphering the molecular details by which enzymes—a special class of proteins—catalyze unique reactions in the cell. He is particularly well-known for his research on enzymes employing extremely reactive molecules, known as free radicals, to catalyze their reactions. He uses the insight gained to manipulate these reactions for various objectives, ranging from the production of biofuels to the development of antibacterial agents. His laboratory has garnered international recognition for 1) elucidating a pathway by which disease-causing bacteria such as methicillin-resistant Staphylococcus aureus evade entire classes of commonly used antibiotics; 2) determining how sulfur atoms are appended to unreactive carbon centers; 3) elucidating how a molecule called methylcobalamin is used to add methyl groups to unreactive carbon centers; and, most recently, 4) identifying the final step and chemical mechanism in the formation of certain membrane lipids found in organisms called archaea, a reaction type that had never before been observed in nature.

Booker is a Fellow of the American Association for the Advancement of Science (AAAS), a Fellow of the American Society for Biochemistry and Molecular Biology, and a member of the National Academy of Sciences and the American Academy of Arts and Sciences. In 2016, Booker received the Penn State Faculty Scholar Medal, which recognizes scholarly or creative excellence through contributions around a coherent theme. In 2015, he was named an investigator of the Howard Hughes Medical Institute, a science philanthropy organization dedicated to advancing biomedical research and science education for the benefit of humanity. In 2011, he was honored with an Arthur C. Cope Scholar Award by the American Chemical Society, which is given "to recognize and encourage excellence in organic chemistry." In 2004, Booker was recognized as one of 57 of the United States' most promising scientists and engineers by then President George W. Bush with the Presidential Early Career Award for Scientists and Engineers. In 2002, he received a National Science Foundation Faculty Early Career Development (CAREER) award, the agency's most prestigious award for new faculty members.

Booker earned a bachelor's degree in chemistry at Austin College in 1987, where he was a Minnie Stevens Piper Scholar, and a doctoral degree in biochemistry at the Massachusetts Institute of Technology in 1994. That same year he was awarded a National Science Foundation–NATO Fellowship for postdoctoral studies at Université René Décartes in Paris, France. Later, in 1996, he was awarded a National Institutes of Health Postdoctoral Fellowship for studies at the Institute for Enzyme Research at the University of Wisconsin. He joined the Penn State faculty in 1999.