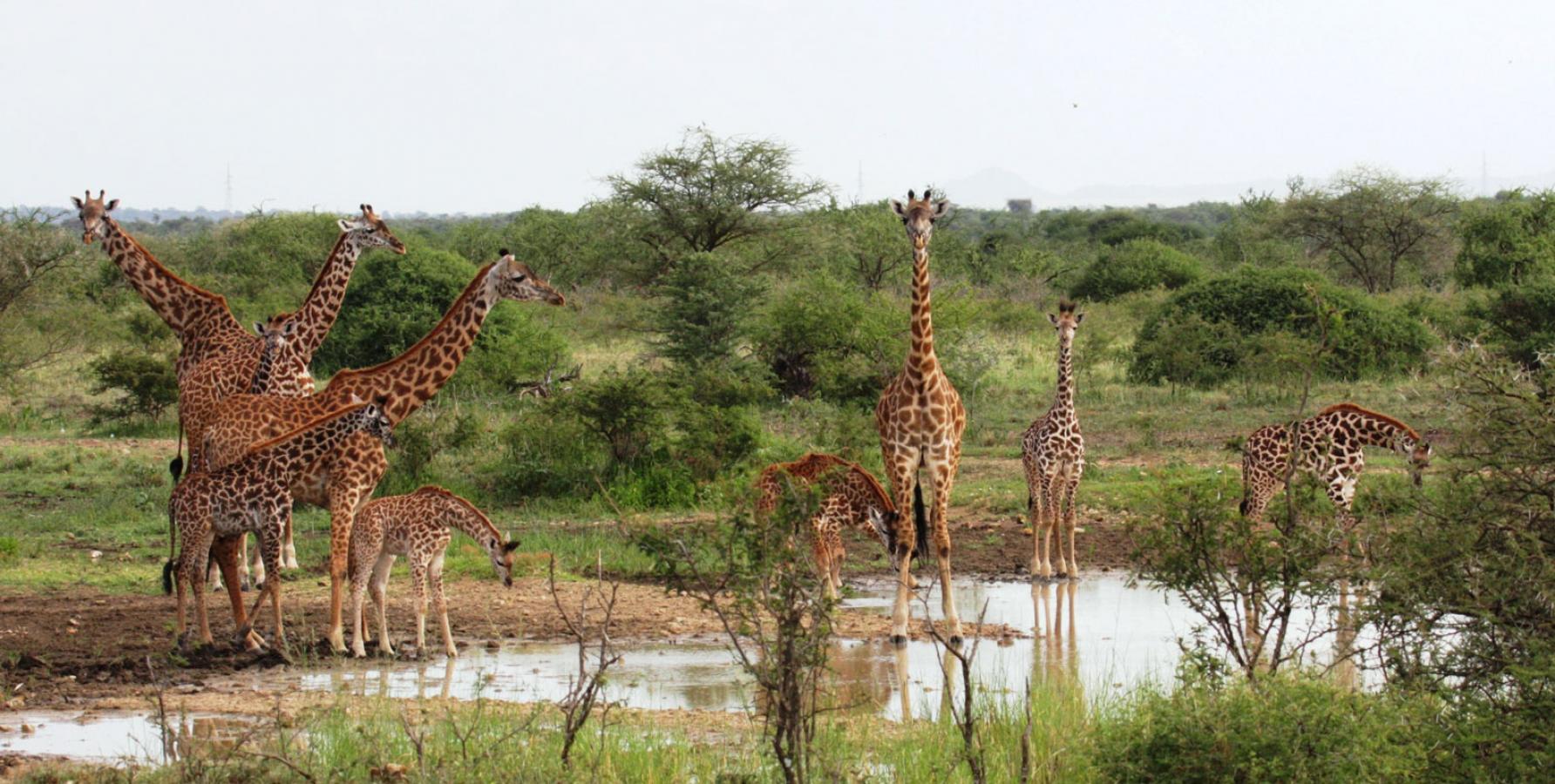 Giraffes that are being translocated for conservation purposes should be moved in groups that contain at least 30 females and 3 males to ensure long-term population success. In two new studies, an international team of researchers identifies the ideal composition of a group to be moved and provides guidelines for all aspects of the translocation process, including decision-making and planning, transportation and monitoring of animals, and evaluation of success.

Giraffe populations declined by 40% between 1985 and 2015, according to the International Union for Conservation of Nature (IUCN) Red List of Threatened Species. This led the IUCN to classify the species as vulnerable—likely to become endangered unless circumstances change—and some subspecies as endangered—likely to become extinct in the immediate future.

“Translocations have been used as a conservation strategy to establish new populations, augment small or declining populations, or re-introduce the species to previously occupied areas,” said Derek E. Lee, associate research professor of biology at Penn State and leader of the research team. “Translocations could be an important conservation tool for giraffes, but until now, there has been little guidance about how best to plan, implement, or report them.” 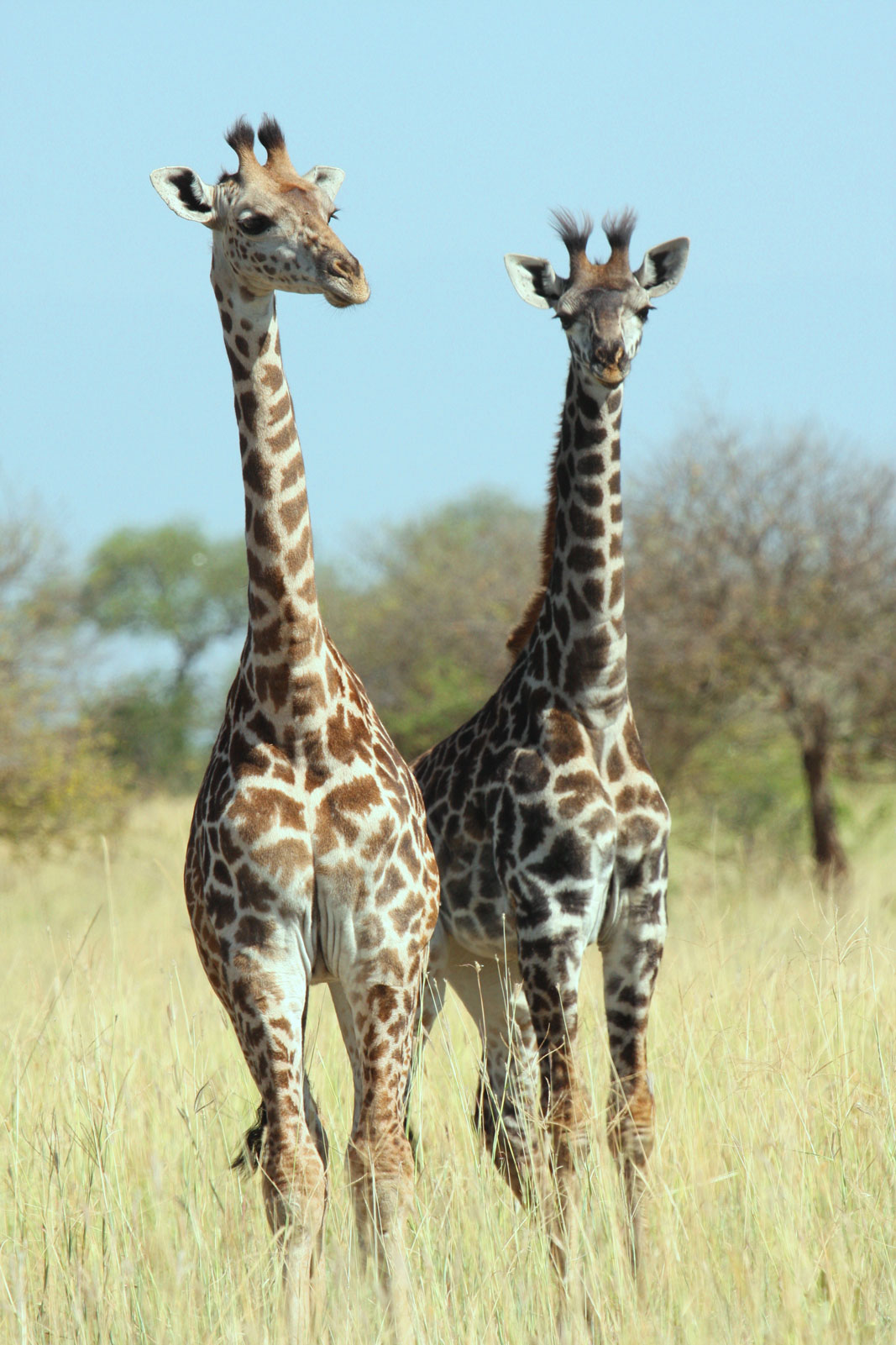 The researchers used a modeling technique called a population viability analysis to determine the ideal size and sex distribution of a newly established population. They simulated a variety of scenarios to project long-term viability and genetic diversity—which can buffer a population against disease and environmental change—of founding populations. The researchers deemed a translocation scenario a success if there was a 95% probability that the population continued for 100 years while maintaining most of the original genetic diversity. They report their results in a paper published Feb. 27 in the journal Endangered Species Research.

A founding population of 30 females and 3 males resulted in long-term population viability, but to maintain more than 95% of the genetic diversity of the source population, groups of 50 females and 5 males are recommended. More females are required than males, because females, unlike males, provide care to young and are an important element of giraffe social structure.

“Small numbers of founders with fewer than ten females can appear to be successful in the first decades due to short-term population growth, but are not successful in the long-term,” said Lee. “Small groups can suffer from inbreeding depression, and they are more likely to lose genetic diversity due to random events in the first years after translocation.”

Because giraffes are physically difficult to move, they are often translocated as juveniles, which have higher rates of mortality than adults. A larger founding population can also buffer against the loss of young individuals.

“Most giraffe translocations in the past have moved too few animals to ensure the successful establishment of new population,” said Lee. “Our recommendation of 30 to 50 females should greatly increase the success rate of future translocations that adhere to these rules.”

The researchers provide additional guidelines about the translocation process in a paper published March 2 in the African Journal of Ecology. They reviewed documented cases of giraffe translocation and considered published accounts of giraffe biology and ecology as well as their personal experience.

The researchers describe how to set translocation goals and assess risk, including to the giraffes being moved, to the source population whose numbers are being reduced, and to other species—including humans—in the area of introduction. They explore how to select individuals and assess suitability of the new site and discuss how to transport animals, which the researchers stress should be performed by experts.