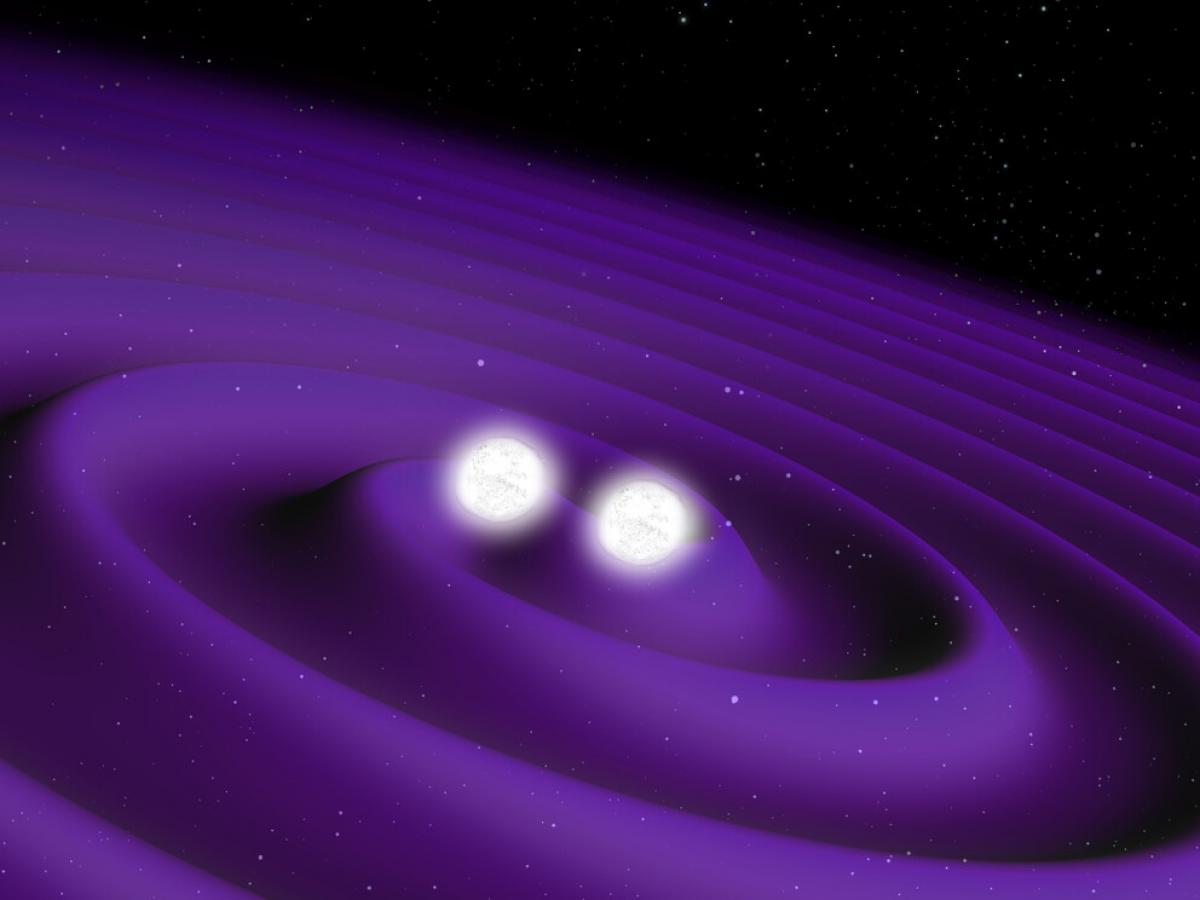 A $3.4 million grant from the National Science Foundation (NSF) will help develop software and services to discover gravitational waves from black holes and neutron stars in real-time in order to facilitate the detection of prompt electromagnetic counterparts.

The investment is aimed at the NSF-funded Laser Interferometer Gravitational-wave Observatory — or LIGO, a critical tool that has powered a flurry of recent scientific discoveries and enriched our knowledge of the universe through gravitational waves detected from merging neutron stars and black holes, according to Chad Hanna, an associate professor of physics & astronomy and astrophysics in Penn State’s Eberly College of Science and an Institute for Computational and Data Sciences co-hire.

Specifically, the funds will be used to develop robust signal processing software and the creation of a suite of cyberinfrastructure services that will allow scientists to analyze LIGO data in real time. The goal is to allow scientists to make more discoveries, as well as be able to easily share those discoveries with the scientific community, which ultimately, will improve our understanding of the universe, Hanna added.

“We hope that this grant will benefit the entire scientific community and that, with it, we'll make robust detections of increasingly more gravitational waves from neutron star mergers, and other signals that might have electromagnetic or neutrino counterparts,” said Hanna.

In 2017, LIGO kicked off a new era in astronomical observation, providing astronomers and astrophysicists with evidence of the first detection of gravitational waves from colliding neutron stars, as well as helping researchers settle the origin of mysterious gamma ray bursts, a phenomenon that has been debated by scientists for decades.

However, Hanna said that these impressive discoveries may be just the initial set of breakthroughs that LIGO can enable.

“We want more — we want to enable as many discoveries as possible because we learned so much from each one,” said Hanna. “And this grant is really trying to support the cyberinfrastructure that can help to make those discoveries more commonplace.”

Hanna’s group leads efforts to detect gravitational waves in real-time to support multi-messenger astrophysics. The group is also involved with developing detection algorithms and software to identify the neutron star mergers in the gravitational wave data and using machine learning to cut through noisy data gathered during the gravitational wave observations. Both are integral to the real-time infrastructure and improvements will help facilitate future LIGO research, added Hanna.

Hanna credited the support he receives from the ICDS team in both helping his own research, as well as the hardware and software that is helping a large part of the astronomical community involved in research boosted by LIGO.

Astronomers have relied on LIGO, which has been termed a “marvel of precision engineering,” to peer into the universe in ways that were once impossible. LIGO is two detectors spread nearly 1,900 miles apart. One detector is in Hanford, Washington, and the other in Livingston, Louisiana.

Scientists using LIGO have produced some of the biggest astronomical breakthroughs of the 21st century and, arguably, of all time. In 2016, astronomers used LIGO data, along with other scientific instruments and equipment, to identify evidence of gravitational waves, the ripples of spacetime predicted more than a century ago by Albert Einstein. These findings also led to the 2017 Nobel Prize for Physics.

The award was part of NSF’s Physics at the Information Frontier program, which supports the enablement of advanced computational technologies to address important scientific goals.