"Functional Neuroimaging in the Era of Big Data and Open Science" 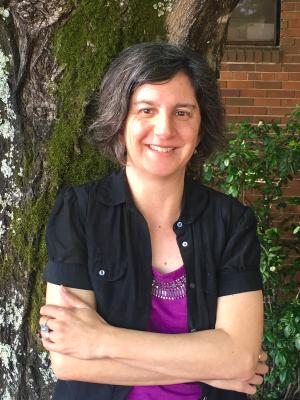 In the past 30 years, functional neuroimaging techniques, such as functional magnetic resonance imaging (fMRI), have revolutionized the study of the human brain. At the same time, problems with reproducibility and replicability have plagued the field, owing in part to historically small sample sizes, a plethora of choices at the data preprocessing and analysis stages, and a lack of transparency in reporting. In this talk, Lazar will give a general introduction to fMRI, its strengths, and its weaknesses. She will then survey some of the issues surrounding reproducibility and replicability of neuroimaging studies. Some remedy may come in the form of open science practices, which she will also discuss.