The nitrogen-vacancy (NV) center in diamond has a number of physical and electronic properties that make it useful in quantum information science and sensing applications. Even at room temperature, it has long coherence times, extending into the millisecond range, and its electronic spin state can be initialized, manipulated, and read out using a combination of optical excitation and microwave fields. This has enabled the measurement of a number of different physical phenomena in condensed matter physics over the last two decades, and new experimental approaches to NV center sensing are regularly published. In this defense, I will begin by discussing the basic properties of the NV center - its physical structure, its electronic properties, and its coherence times - and the roles that they play in various sensing measurements. Moving forward, I will then focus more specifically on off-resonant detection of ferromagnetic dynamics, which the remainder of the defense will be focused on.

In the first section of this defense, I will briefly cover ferromagnetic resonance (FMR) measurements of artificial spin ice systems using NV centers in stochastically distributed nanodiamonds, covering the expected properties of the lattices and the experimental results obtained. Then, I will proceed to discuss more focused measurements of FMR on patterned mesoscopic ferromagnets fully utilizing the high spatial resolution offered by deterministically placed NV center containing nanodiamonds. In these, we were not only capable of measuring the bulk modes of the structures, but also edge modes and defect modes, which are localized to specific areas of the structures. Building on these localized measurements, I will then proceed to discuss the off-resonant measurement of domain wall oscillations in ferromagnetic nanowires. These measurements demonstrated a novel result, adding to the menagerie of magnetic dynamics that the NV center can be used to measure, while also opening up new avenues towards use of domain walls as nano-oscillators. This could have implications for qubit driving experiments, where domain walls could be used to generate or amplify a local microwave field at the NV center location.

Finally, I will briefly discuss the outlook for the NV center experiment in the Samarth group, including future projects and potential directions that the lab can take. 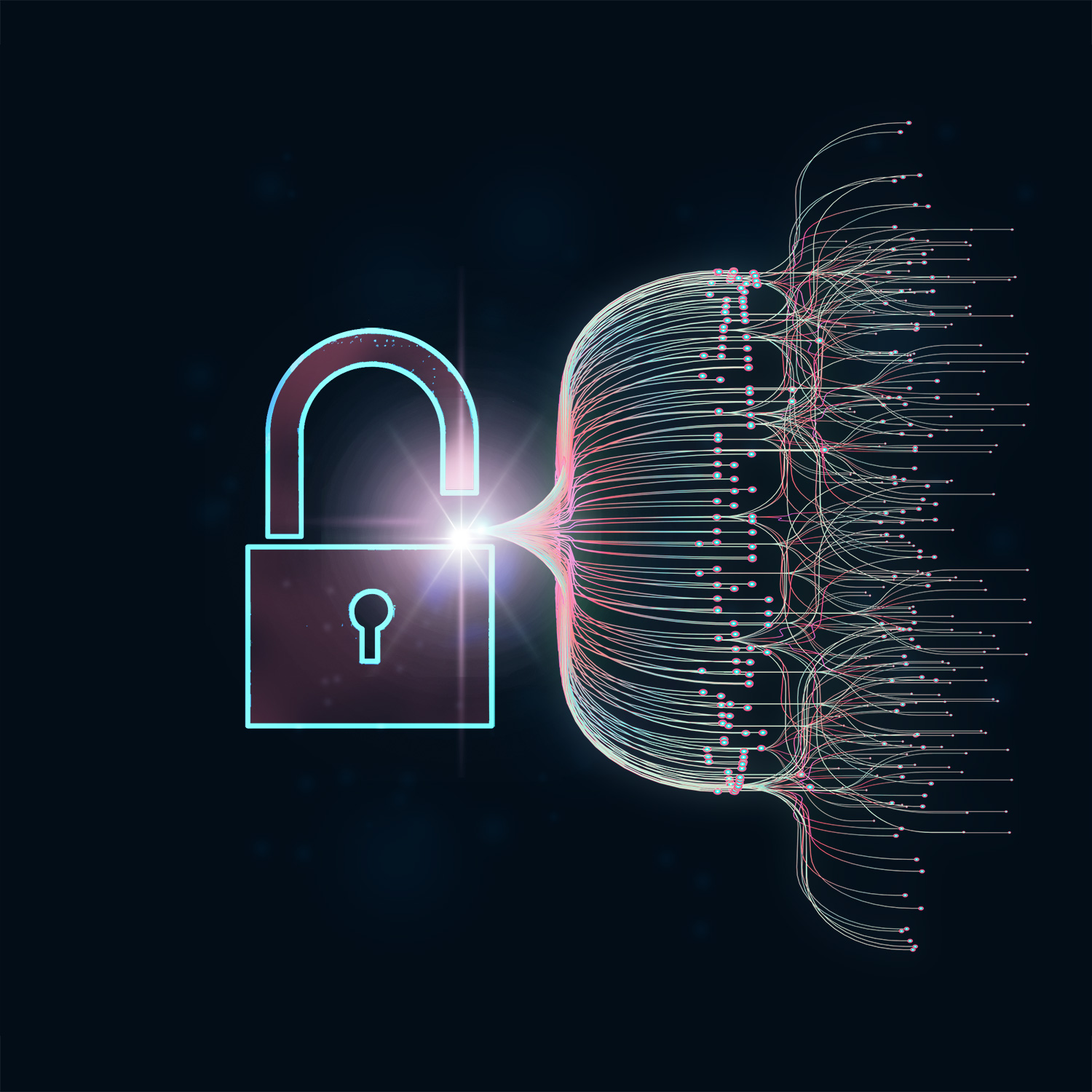