Calculating the conductivity of periodic systems in the presence of scattering is a formidable challenge because scattering couples the many degrees of freedom in the system. The most broadly employed resolution of this dilemma is the semiclassical treatment given by Boltzmann transport theory, which simplifies the coupling to render the problem tractable. In this approximation, all scattering is assumed to be incoherent. While this is usually acceptable in the limit of weak scattering, it is not valid for strong scattering. The conductivity derived within Boltzmann transport theory also only describes intraband motion of electrons, leaving open the question of how the conductivity is affected when multiple bands are present near the Fermi level.

Alternatively to the semiclassical approach of Boltzmann transport theory, the Kubo formula gives the exact conductivity. However, because it requires the system's exact eigenstates and their energies, it may only be applied to microscopic systems which are small enough to be solved numerically. The behavior of such small systems does not mimic that of macroscopic systems, especially in the direct-current (dc) limit of the conductivity. In particular, the dc conductivity of a finite supercell is either zero with open boundary conditions or infinite with periodic boundary conditions. Only with a small numerical broadening does the Kubo formula yield a finite dc conductivity, but strong dependence on the broadening parameter obscures the true dc conductivity. Hence the precision of this approach is limited by the size of a supercell one can diagonalize, making it impractical for the study of realistic macroscopic systems.

In this dissertation, we derive a method to calculate the conductivity of macroscopic multiband systems which is valid for any scattering strength. The conductivity is a dynamical relaxation function, so to calculate it, we must solve the dynamics of operators in the system. We use a Mori projection on the equation of motion for the operators, which separates time evolution of operators into two contributions, one due to the pristine system and a memory term due to scattering. This yields a system of generalized Langevin equations for the relaxation functions, which we solve by approximating the memory term by a single memory function. This memory function describes the relaxation of the slowest collective variables, which dominate long-time dynamics.

The only inputs for the formulae described above are the density response function of the pristine system and a potential representing the disorder. The former is readily available in ab initio codes and the latter is easily obtained analytically, e.g., a screened Coulomb or a Gaussian potential. Hence, all our equations are suitable for implementation into ab initio code, and we have implemented them into the density functional theory code exciting. For comparison to previous work, we use a disorder potential which is the continuous analogue of Anderson disorder, and evaluate the zero-frequency memory function and dc conductivity for sodium, chosen as a nearly-free-electron gas. We find that disordered sodium undergoes a metal-to-insulator transition at a finite level of disorder. We compare our results to Boltzmann transport theory and to existing memory function calculations for the free-electron gas. For low disorder, where the approximations of Boltzmann transport theory are valid, the two theories agree, while for strong disorder only the memory function captures the metal-to-insulator transition. 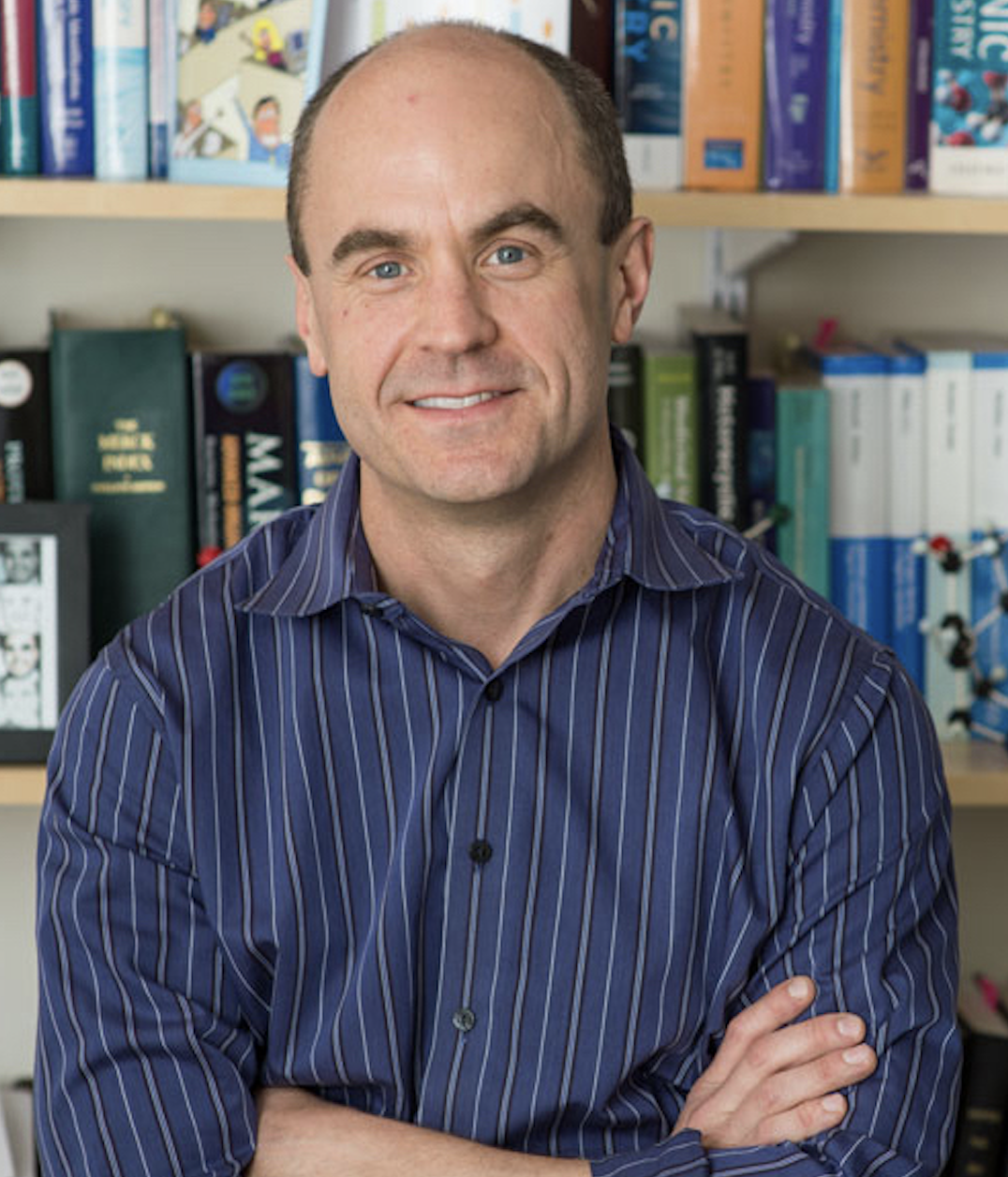