Graphene, a honeycomb lattice of Carbon atoms, has continued to surprise us over the two decades since its discovery. At zero magnetic field, it has a Dirac spectrum at the two valleys. At large perpendicular B field, it displays fourfold (nearly) degenerate Landau level manifolds. Of particular interest is the zero-Landau level manifold (ZLL) near charge neutrality. The spin and valley degrees of freedom combine to generate a rich set of possible ground states at charge neutrality. Based on transport experiments, the true ground state was believed to be a canted antiferromagnet. However, recent scanning tunneling experiments see bond order, which has revived questions about the nature of the ground state. I will discuss some of the recent developments in theory and experiment on $\nu=0$ graphene which enable us to reconcile the apparently conflicting observations. 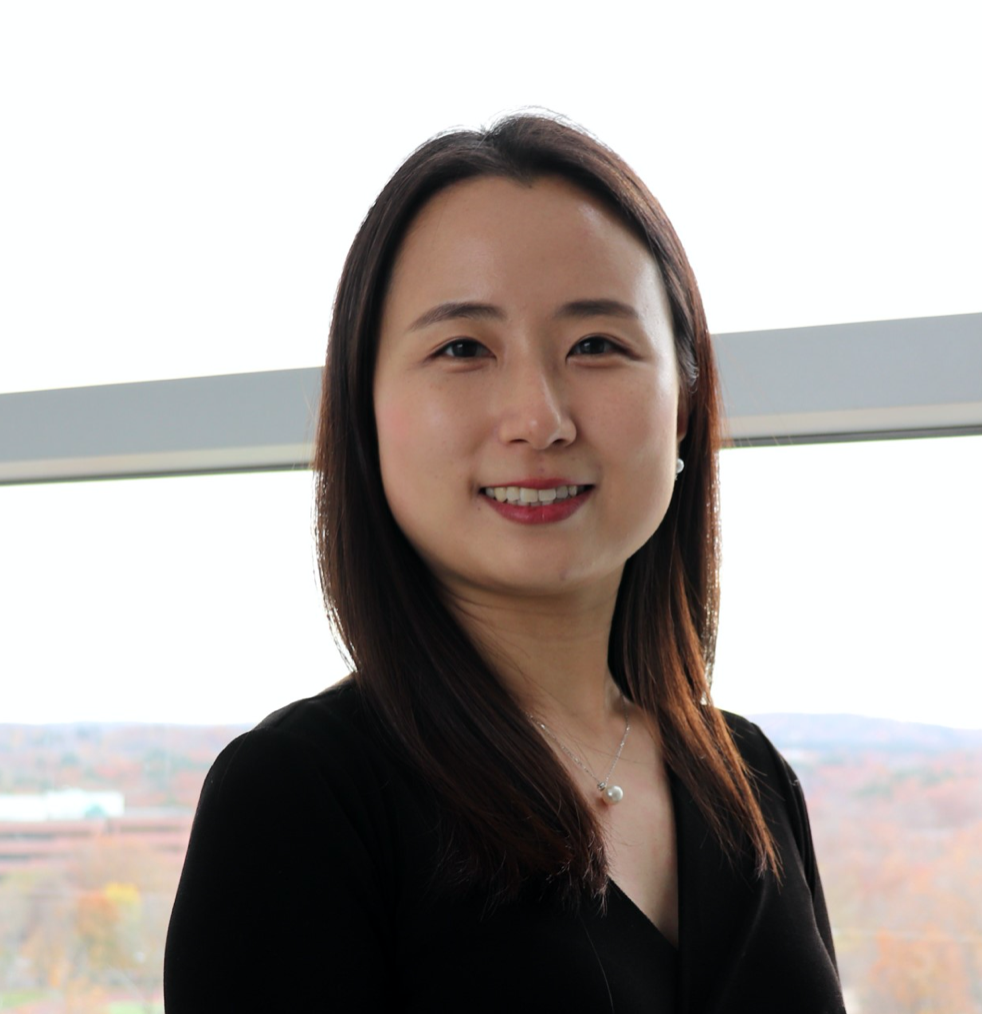