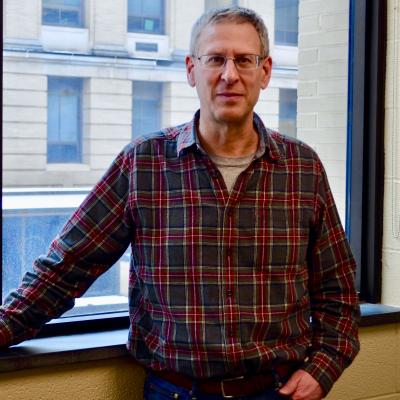 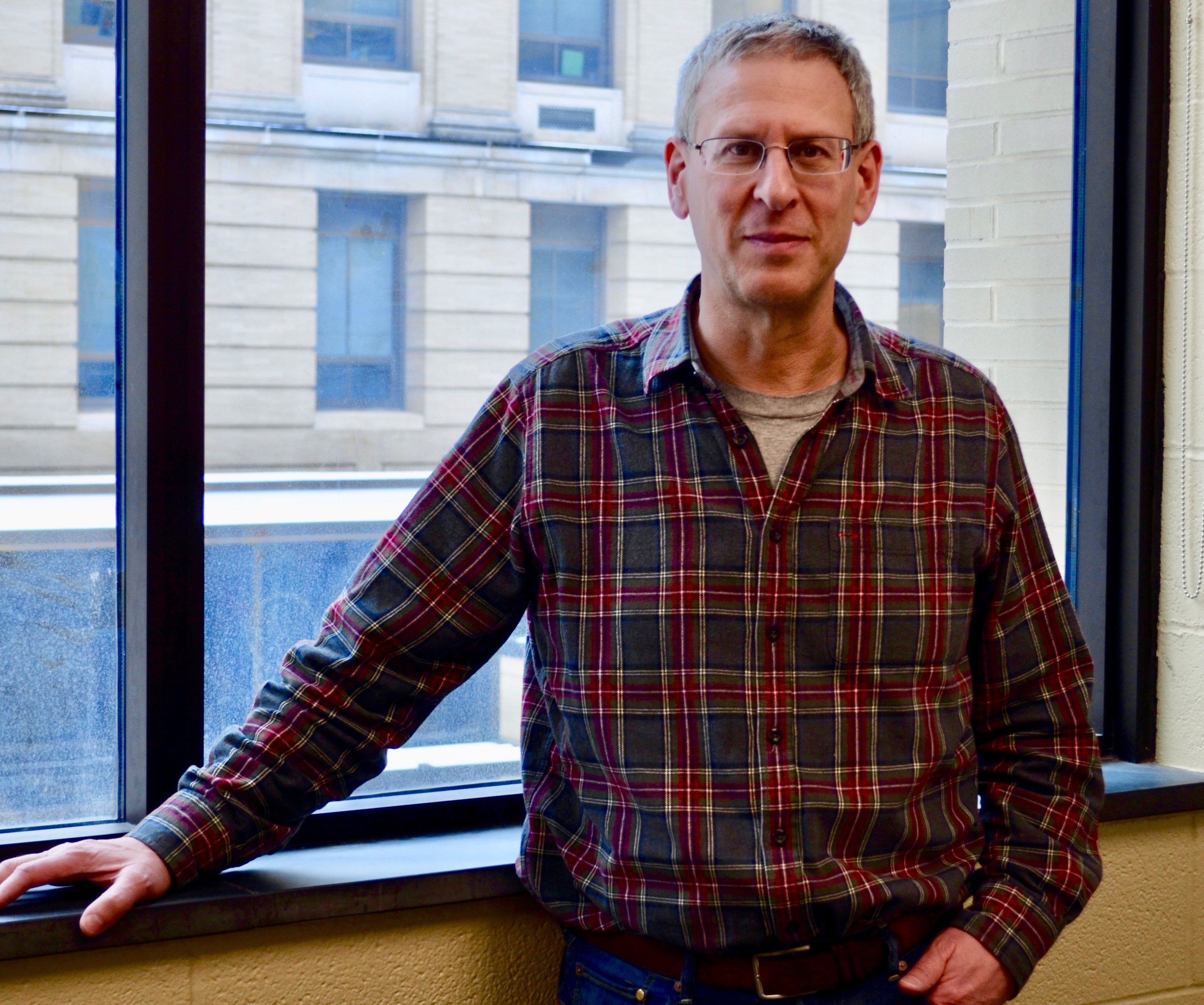 Fellow of the American Association for the Advancement of Science (2010)

Fellow of the American Chemical Society (2009)

We work at the crossroads of biological interfaces, nanomaterials, spectroscopy, and microfluidics. Biophysical studies in the Cremer group are tied together through the employment of novel lab-on-a-chip platforms which enable high throughput/low sample volume analysis to be performed with unprecedented signal-to-noise.

The Cremer group has developed a wide variety of high throughput, low sample volume techniques for highly selective analyte sensing. These assays were designed to abstract molecular level details and mechanistic insights from biophysical and bioanalytical problems that would otherwise be difficult to approach. The basic strategy behind integrating on-chip and nanomaterial platforms with traditional physical methods is laid out in Ann. Rev. Phys. Chem., 56, 2005, 369-387.

Phospholipid membranes are two-dimensionally fluid; therefore, membrane-bound ligands can undergo constant rearrangement within the bilayer. Such rearrangements are especially important for binding proteins from aqueous solution. We performed microfluidic studies which clearly demonstrated that bivalent antibody molecules became increasingly tightly bound at the interface as the ligand density in the lipid membrane was increased. By contrast, we were also able to demonstrate that the binding between the B subunits of cholera toxin (CTB) and GM1, a membrane glycolipid, became substantially weaker as the GM1 concentration in the bilayer was increased. Further studies using atomic force microscopy showed a direct correlation between the weakening of the thermodynamic binding constant and the clustering of GM1 molecules. Indeed, hydrogen bonding between adjacent glycolipids almost certainly hindered the binding of CTB. Such a result is significant because GM1 has been shown to preferentially partition into lipid raft regimes in model membrane systems. Clustering may be a useful strategy to enhance the binding of proteins from aqueous solution in some cases. Our results, however, clearly indicated that this need not always be the case.

We have also used our microfluidic assays in collaboration with biologists to elucidate the binding of chemoattractants to E. coli as well as the multivalent binding of three-domain Bacillus thuringiensis (BT) crystal (Cry) protein toxins to complex glycolipids.

Macromolecule Adsorption and the Vroman Effect

We have investigated the adsorption of protein, surfactant, polymer, and lipid membrane structures at solid/liquid interfaces. An excellent example of this research concerns the use of atomic force microscopy, nonlinear optical techniques, and microfluidic platforms to investigate the interactions between the blood protein, fibrinogen, and oxide surfaces. Fibrinogen conversion to fibrin is the penultimate step in the clotting cascade. It is therefore crucial to understand how this protein interacts with artificial materials placed in the body (e.g. hip implants). It was noted in the late 1960s by Leo Vroman and coworkers that fibrinogen is often the first biomolecule to adsorb at oxide and polymer surfaces. It can, however, be displaced under certain circumstances by other more benign proteins in blood. The mechanism by which this occurred had remained unknown for three and one-half decades until we showed that fibrinogen’s positively charged aC domains are the key to the process. Specifically, weak salt bridges are formed between these Lys and Arg rich domains and an underlying oxide surface. Such interactions prevent the rest of the protein from making more substantial contacts (e.g. hydrogen bonding, van der Waals, and hydrophobic interactions) with the underlying substrate

We have investigated the effect of salts and osmolytes on the folding of proteins and colloidal structures in aqueous solution. It was noted as early as 1888 that the identity and concentration of the anions present in solution profoundly influences a wide variety of macromolecular phase transitions. Indeed, the ability of a given anion to affect everything from protein crystallization to nanomaterial assembly in aqueous solution generally follows a recurring trend known as the Hofmeister series:

Unfortunately, the reasons for this order had remained unclear for over a century. Our group has employed both temperature gradient microfluidic techniques as well as nonlinear optical methods to elucidate the details of the process. In fact, we have devised a model that quantitatively predicts the hydrophobic collapse of a thermal responsive polymer, poly(N-isopropylacrylamide), PNIPAM, in salt solutions based upon an anion’s hydration entropy, its effect on interfacial tension, and its ability to directly bind to the macromolecule.

In closely connected studies, we have explored the mechanism by which urea and related osmolytes can denature or stabilize folded proteins. In contrast to Hofmeister salts, osmolytes are often present in solution at much higher concentrations. For example, 8 M urea solutions are commonly used for denaturation. There has been a long standing question as to whether the mechanism by which urea denatures biomacromolecules is direct or indirect. A direct mechanism would proceed via hydrogen bonding between the osmolyte and the protein, while an indirect mechanism could putatively involve the disruption of interfacial water structure. Again, a combination of microfluidic platforms and nonlinear optical techniques have been employed in our laboratory to investigate this problem. Our results allow us to discount the direct mechanism. We are presently exploring the pathway by which disrupted water structure could lead to denaturation.