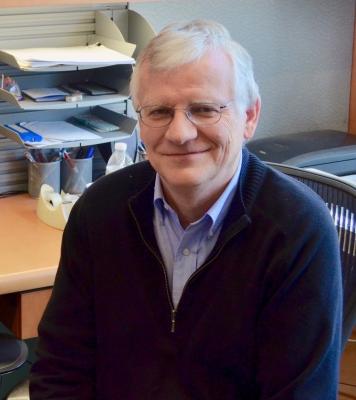 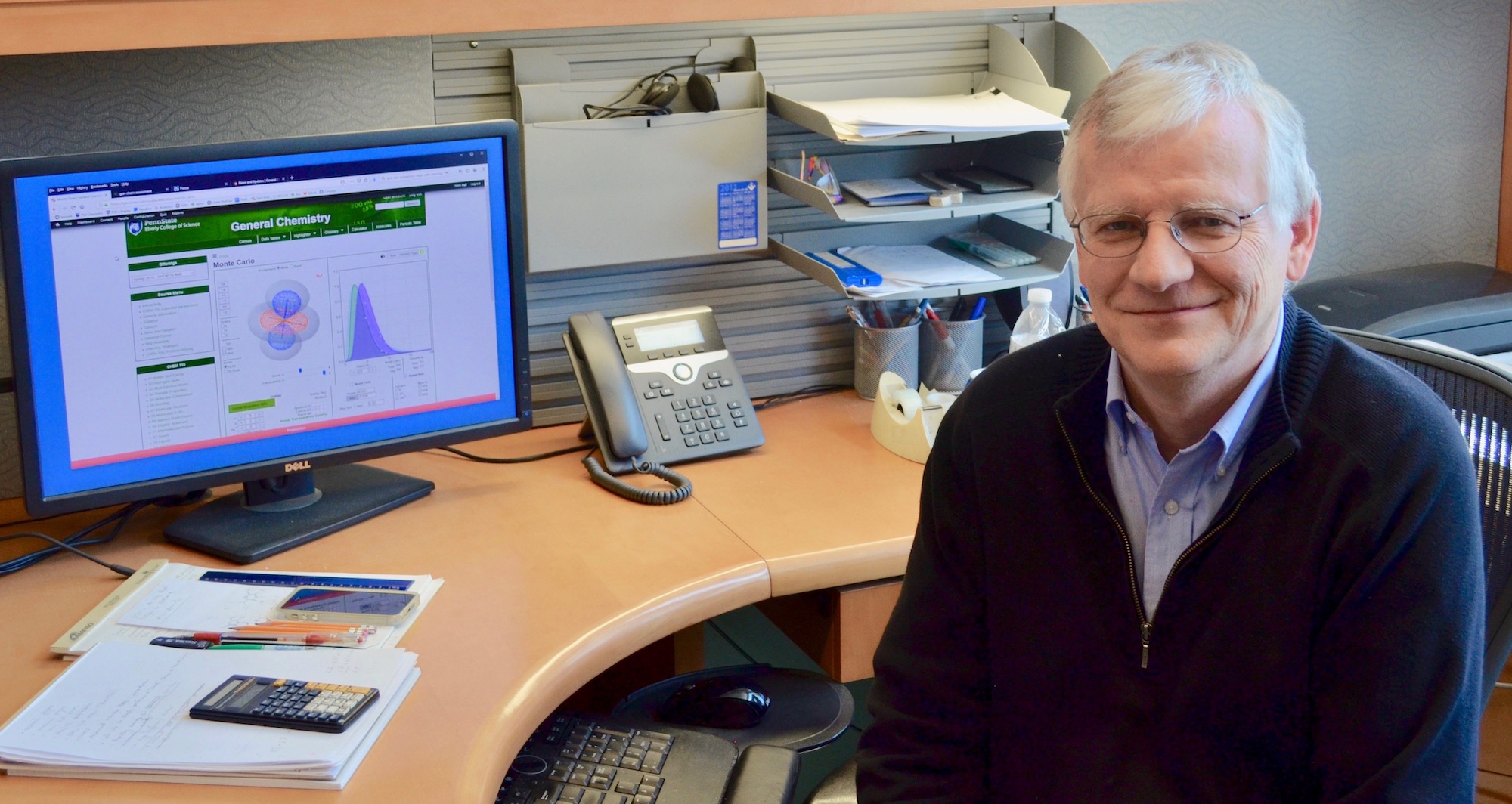 The primary research interests of this group are in the chemistry of open-shell species, particularly radical ions. Studies are directed toward deeper understanding of the influence of unpaired spin on reactivity patterns. The group is interested in the development of basic principles of interaction of an unpaired spin with paired electrons in the same molecule, as well as in intramolecular electron-transfer reactions. An understanding of elementary chemical processes involving odd electron species, such as unimolecular dissociation or electron transfer, is important not only for its intrinsic value but also because it is applicable in numerous other fields (e.g., organic synthesis, biological electron transfer, catalysis, light-energy conversion, and electronic molecular devices).

The major goal of this investigation is to quantify the relation between thermodynamics and kinetics of unimolecular fragmentation reactions of radical ions (mesolytic cleavages, Figure 1). This study includes probing ion pairing and solvent effects, as well as a search for an inverted region for highly exergonic processes. The data obtained provide a starting point for a unifying theoretical treatment of unimolecular dissociation reactions in solution. This research is currently being expanded to include other types of organic reactions. The kinetic and thermodynamic contributions to nucleophilicity and solvation effects are dissected.

In a related area, charge-transfer interactions are investigated in the context of the generation of radical ions. In this project the light energy is used to overcome the thermodynamic barrier associated with electron removal or attachment. Investigations in this area aim at an understanding of elementary reactions involved in such ET processes, with emphasis on the dynamics of ion pairs produced in these reactions. The specific goal is to explore factors controlling overall efficiency of photo-driven mesolytic reactions, including the effects of energetics of back electron transfer (BET) and bond scission, and the spin and solvation status of produced ions. The charge-transfer interactions are also used as a tool to probe intermolecular interactions contributing to molecular recognition. Such studies are currently being extended to include aqueous environment.

Other studies are concerned with near diffusion-limited reactions of reactive intermediates. The solvent-cage effects are probed by simple techniques based on competition experiments. For example, one project involves investigation of phosphoryl nitrenes as potential photoaffinity labeling reagents for use in studies of receptors and binding sites of bioactive molecules.