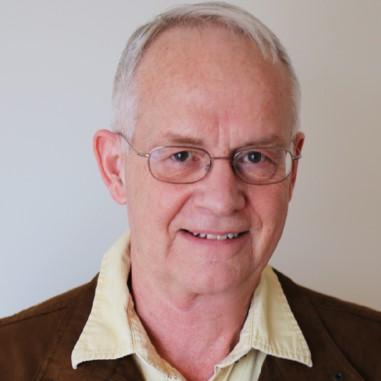 Theodosius Dobzhansky Prize, International Society for the Study of Evolution

Fellow of the American Association for the Advancement of Science

My research has spanned across molecular biology, cell and developmental biology, genetics and genomics, and evolution with a focus on regulatory systems that control development, morphology, physiology, and behavior and how they systems evolved over the evolution of vertebrates to provide both universal and unique solutions. Currently, research in my group is focused in two areas:

Genetic changes underlying the unique morphology and physiology of the giraffe. We have sequenced the giraffe genome as well as a closely related species okapi, which lacks giraffe unique morphology and turbocharged cardiovascular system. By using comparative genome analysis, we have identified candidate genes that we propose underlies giraffe’s long neck and legs and associated cardiovascular adaptations. Current studies are focused on testing the function of these genetic changes as related to giraffe's unique adaptations.

Population, ecological, and conservation genetics of Masai giraffe. Giraffe populations have experienced massive declines in Sub-Saharan Africa due to poaching and habitat loss. Less than 100,000 giraffe remain, and the Masai giraffe population has fallen to less 40,000 leading the IUCN to list it as an endangered species. In collaboration with Derek Lee and Monica Bond, my group is investigating the spatial and demographic genetic diversity of Masai giraffe in Tanzania to assess gene flow between subpopulation, inbreeding depression, mating systems. The impact of climate change, habitat loss through conversion of land to agriculture, loss of natural corridors through Great Rift escarpment, is being investigated to inform conservation efforts in Tanzania save the Masai giraffe from extinction. In addition, we are investigating the highly diverse coat spot patterns that are unique to the Masai giraffe, and which have been shown to confer differential survivorship to giraffe calves during the first year of life. We speculate that different spot-pattern phenotypes provide different predator avoidance camouflage value as a function of variation in vegetative habitat. We are mapping the genes and genetic variation responsible for the spot-pattern types in Masai giraffe, which is a prerequisite to investigating adaptation and natural selection of this important trait in natural populations.