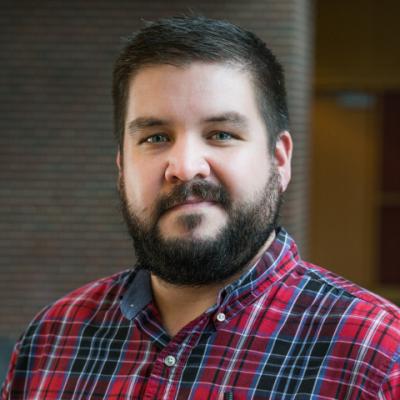 I received my B.S. in Biology from Penn State University in 2008. I then pursued a M.S. in Infectious Diseases and Microbiology from the University of Pittsburgh Graduate School of Public Health and graduated in 2011. My graduate work focused on characterization of Lymphatic Endothelial Cells (LECs) and their role in SIV/HIV transmission and propagation of infection. Originally from Harrisburg, Pennsylvania, I have worked in industry as a Staff Scientist at Eurofins Lancaster Laboratories Inc. (ELLI), where I was a member of the Viral Safety and Clearance Services Department. I left ELLI in June 2013 to join Moriah Szpara's lab here at Penn State as a Research Technologist. Outside the lab I enjoy sports (football, hockey, baseball, soccer, anything really), camping, fishing, hunting, playing gold, spending time with friends and family, brewing beer with some buddies and just being outdoors.