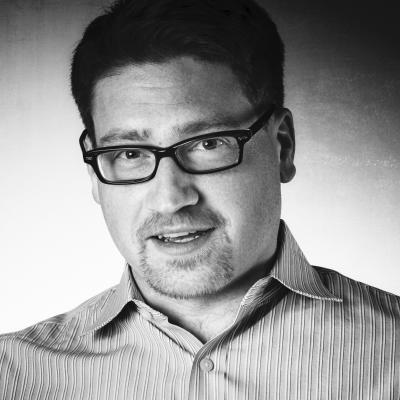 I began my career in science as an undergraduate studying physics and mathematics at the University of Michigan. Upon graduation, I took up a Marshall Scholarship to pursue a degree in Mathematics at Cambridge University before starting doctoral work at Princeton University, where I earned my PhD in 2011 under the supervision of Nima Arkani-Hamed at the Institute for Advanced Study, writing a thesis on Quantum Field Theory and the Analytic S-Matrix.

After Princeton, I was elected to the Harvard Society of Fellows, where I spent several years working on what would become the book, Grassmannian Geometry of Scattering Amplitudes, published by Cambridge University Press.

I moved to Copenhagen in 2014 to join the faculty at the Niels Bohr International Academy of the University of Copenhagen, where I still maintain an affiliation. While in Copenhagen, my work earned support from the Villum Foundation and the European Research Council, allowing me to recruit and collaborate with a number of outstanding researchers (see below).

I took up my current position at Penn State in 2020, and am looking forward to many exciting years here.