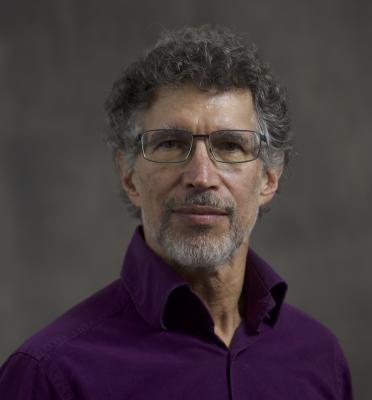 Feigelson completed a dissertation at Harvard under Riccardo Giacconi, took a post-doctoral position at MIT in X-ray astronomy. In 2002, he started a faculty position at Penn State where he has remained. Here he has taught all levels of astronomy from Astro 001 to graduate classes. He conducts research in two areas -- X-ray studies of star formation and the cross-disciplinary astrostatistics -- where he wrote seminal papers in the foundation of the subfields and continues to play a leading role.  He has been coappointed as Professor in the Department of Statistics at Penn State, received a University medal for scientific achievement and the title Distinguished Senior Scholar of Astronomy & Astrophysics.

Feigelson has collaborated with statisticians at Penn State for nearly 40  years and been involved in the development of the field of astrostatistics. They introduced survival analysis and elucidated linear regression methods for astronomy. Under the auspices of Penn State's Center for Astrostatistics, Feigelson and statistician Prof. G. Jogesh Babu have organized six research conferences entitled Statistical Challenges in Modern Astronomy (1991, 1996, 2001, 2006, 2011, 2021), annual Summer Schools in Statistics for Astronomers (2005--), and authored the award-winning graduate text Modern Statistical Methods for Astronomy with R Applications (2012). He was the inaugural President of the International Astronomical Union Commission on Astroinformatics & Astrostatistics and editor the online Astrostatistics and Astroinformatics Portal.  Since 2016, he serves as the first Statistical Scientific Editor of the American Astronomical Society Journals.   He is now engaged in a statistical approach to exoplanet detection based on parametric autoregressive modeling, and in preparations for the Rubin Observatory optical surveys of the sky.