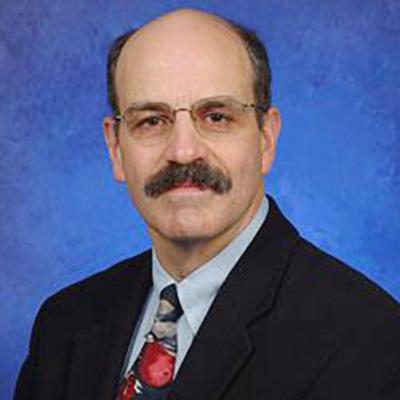 Chinchilli received his PhD in Statistics from the University of North Carolina at Chapel Hill in 1979. He received a BS in Mathematics from Penn State in 1974.

Chinchilli has developed biostatistical methodology appropriate for the analysis of biomedical research data from multi-center trials. His publications include papers dealing with methods for the multivariate analysis of continuous outcome variables, such as repeated measurement/longitudinal data analysis for parallel and crossover designs, nonparametric multivariate analysis, measures of agreement, equivalence testing of competing therapies, and the consistency of results across centers within a multi-center clinical trial.

Chinchilli has contributed to the Penn State College of Medicine as Chair of the Department of Public Health Science since January 01, 2005. He joined Penn State as a Professor in 1992. Chinchilli has served as the Principal Investigator for Data Coordinating Centers of multi-center research networks sponsored by the National Institutes of Health (NIH), primarily with regard to lung disease and kidney disease. Chinchilli served, and continues to serve, on various committees that advise and monitor multi-center clinical trials and epidemiological studies for the NIH. Chinchilli has supervised the PhD dissertations of 35 students and the MS theses of 40 students. He teaches three doctoral-level courses in the Department’s graduate programs each year (PHS 523 Multivariate Analysis, PHS 554-555 Statistical Methods in Public Health I-II), and he taught evidence-based medicine to the medical students at the Penn State College of Medicine during the period 2002-2017.

Chinchilli was appointed a Fellow of the American Statistical Association in 1997 for his contributions to biostatistics.