This almost entirely nontechnical talk will first introduce and discuss clustering, which is generally defined as organizing a collection of objects into categories based on a set of measurements. Frequently in statistics, we adopt what is called a model-based approach to clustering, which subtly alters the notion of what clustering means. I will illustrate this point of view using a simple example, based on an amazing 1975 photo taken in front of Old Main, of what is called "unsupervised" clustering. Next, I will describe an example of "supervised" clustering, involving college admissions and a hotly contested legal issue, that I worked on as a graduate student in the late 1990s. The legal case ultimately led to a decision by the United States Supreme Court that, among other things, declared the model I had constructed unconstitutional. While I am unhappy about the decision itself, the fact that the case could be argued at all has positive implications for our increasingly data-dependent society. Examples where obscurity in the model-building aspect of clustering can lead to unfortunate societal outcomes will conclude the talk.

To attend virtually, register any time prior to or during the lecture, at the Zoom registration link above. 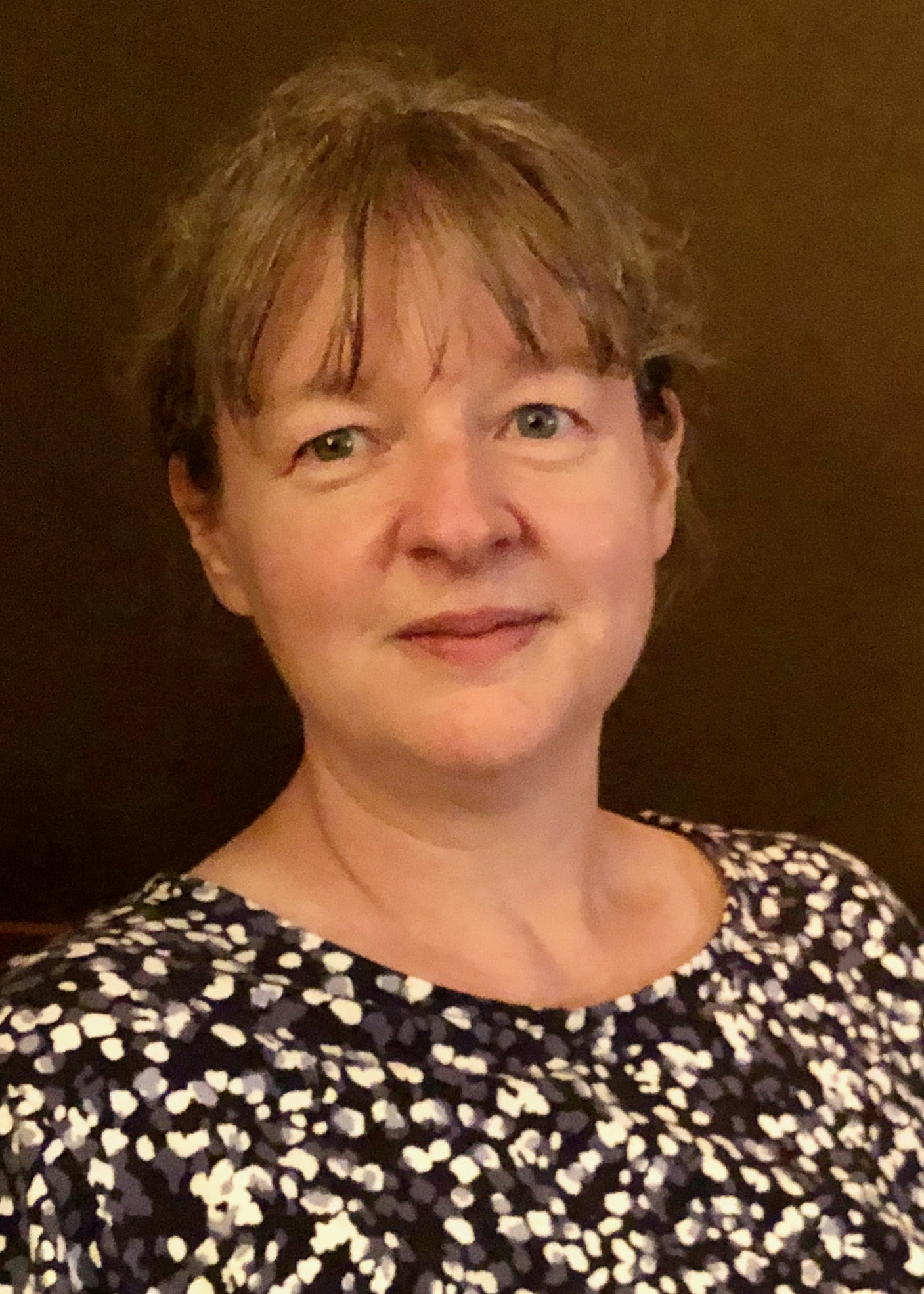